Chrome releases the next Stable Channel 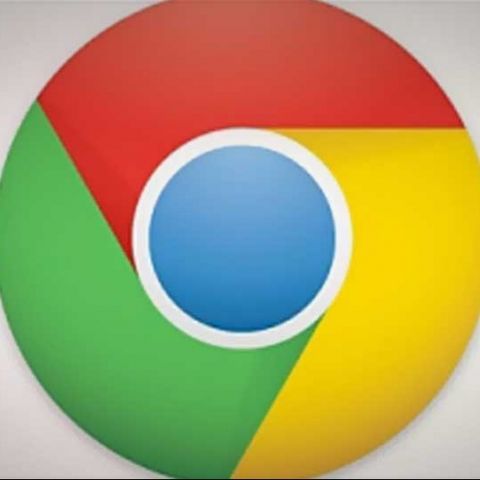 Google’s Chrome team recently announced Chrome 21 as the next stable channel for their browser. Chrome 21.0.1180.57 has been updated as a stable channel for Mac and Linux, as well as 21.0.1180.60 for Windows and Chrome Frame. The latest stable release of the browser contains several new features including a new API for high-quality video and audio communication.

With this update, Chrome also delivers the getUserMedia API, which allows web apps to access a user's camera and microphone without using any external browser plugin such as Flash or Silverlight. It has been already implemented in WebRTC, which is a free and open source project designed to deliver Real-Time Communications (RTC) capabilities to the web browser. The WebRTC API is available for web developers in the ChromeDevChannel as a preview.

In the latest version of Chrome, Sketchbooks experiment also uses getUserMedia, which takes a picture of your face with the help of a webcam, converts it to a line drawing, and sends it to a robot in the Science Museum in London.

The latest stable release also brings some new and improved printing experience for Google Cloud Print which better integrates your printers on the web. This feature will definitely help you better work with Google Drive from your phone, tablet, Chromebook, PC, and any other web-connected device you want to print from.

1. Cross-process interference in renderers on Linux.

8. webRequest can interfere with the Chrome Web Store.

11. Crash in tab handling on Linux.

-Full details about changes and fixes are in this release are available in the SVN revision log.

Google Chrome also recently announced Chrome 20 as the next stable channel for their Chrome OS. It’s supported on the following devices including Chromebooks Acer AC700, Samsung Series 5, Samsung Chromebook Series 5 550 and Cr-48, and Samsung Chromebox Series 3. This build contains several new upgrades such as stability improvements and fixes like:

1. Network dropdown in the first screen when setting up the network may not show the entire list of networks.

2. Disabling 3G mobile data on the system would cause it to become permanently disabled.

3. Enterprise customers being unable to enroll due to a timezone mismatch issue.

The Dev channel has been updated to 22.0.1221.0 for Windows and Mac, as well as 22.0.1221.1 for Linux with some minor improvements.A complete log of changes and fixes can be found in the svnrevisionlog.