CCI imposes fine of Rs. 1 crore on Google for non-cooperation

Will the new CCI verdict deter Google's services and other efforts in India? 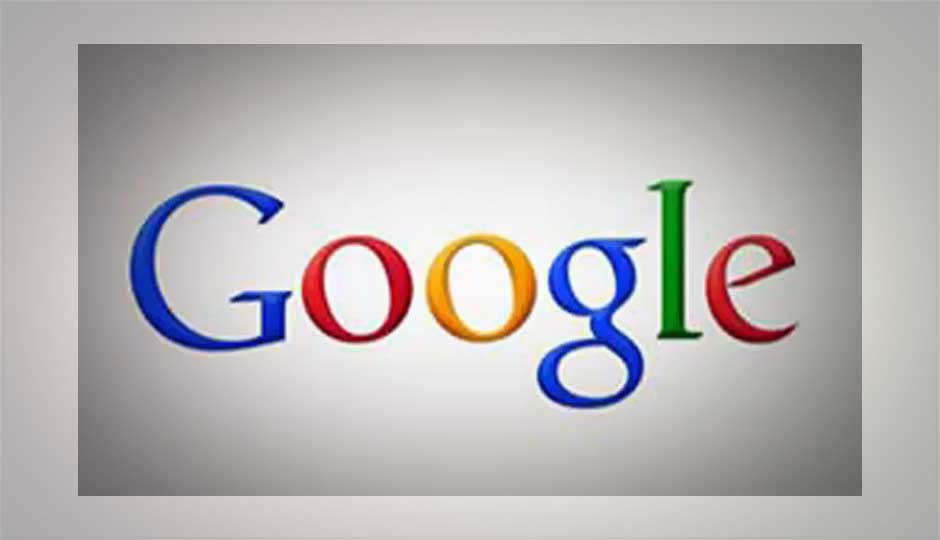 CCI imposes fine of Rs. 1 crore on Google for non-cooperation

The Competition Commission of India (CCI) has imposed a fine of Rs. 1 crore on Google for not co-operating in ongoing antitrust cases. In response, Google has expressed disappointment and assured commitment for co-operation in the investigations.

"The order was passed on a reference made by the DG to CCI alleging inter alia non-cooperation by Google in the pending investigations," the CCI said in its order.

The DG was conducting investigations into the informations filed by M/s Matrimony com private limited and Consumer Unity & Trust Society (CUTS) against Google for allegedly abusing its dominant power in the markets of online search and search advertising.

The CCI also directed Google to co-operate with the investigations by furnishing such other informations/ documents that may be required by the DG during the course of further investigations.

Expressing disappointment over the development, Google said in a statement: “While we are confident that our products are compliant with competition law in India, we continue to cooperate fully with the CCI's extensive and ongoing investigation."

The new development comes shortly after Google wrapped up its antitrust case with the European Union. Google, however, may face more troubles in India as unlike the U.S. and EU, Indian laws don't allow settlement process and withdrawal of complaints filed with the CCI.