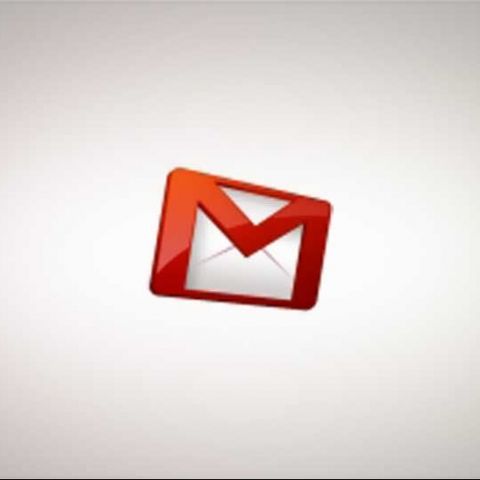 Less than a percent of Gmail users woke up to a fright this morning, when they experienced a blank inbox and a ‘Welcome to Gmail’ message awaiting them when they logged on. After the first of these users aired their plight on the Gmail Help Forum, Google estimated that approximately 500,000 Gmail accounts were reset, with about as many users losing their entire cache of mails, chats, and attachments.

Google obviously began working hard to restore the accounts of “0.29% of the Google Mail userbase” immediately, and promises that all the missing data will be restored as soon as possible. 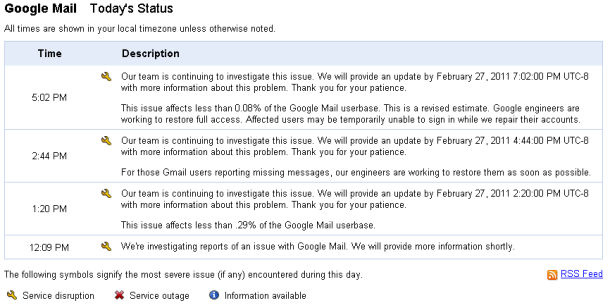 [RELATED_ARTICLE]Google later revised (seen above, on the Google App Status Dashboard) its estimate of the number of accounts affected to 150,000, or approximately 0.08% of all Gmail users, so if your account was one of those hit by the bug, you can count yourself as truly unlucky. For the rest of us, this only serves as an unpleasant reminder to stop trusting cloud storage, and to regularly take backups!

"Google Mail service has already been restored for some users, and we expect a resolution for all users in the near future. Please note this time frame is an estimate and may change."