BSNL to sign MoU with Nokia on 5G, IoT applications 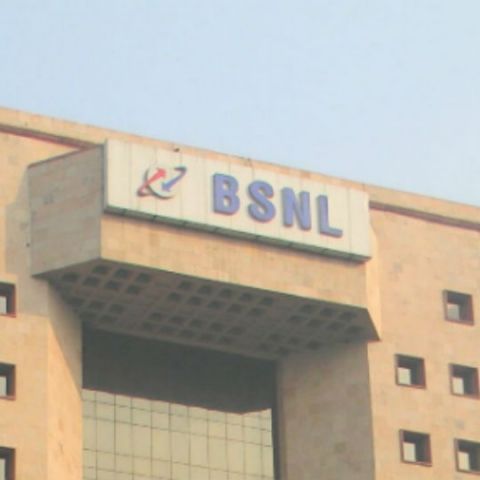 The pact will reportedly be signed at MWC 2017 and includes strategic cooperation for a smoother transition from 4G to 5G, 5G demonstrations , IoT applications and more

The Bharat Sanchar Nigam Ltd (BSNL) will sign a memorandum of understanding (MoU) with Nokia at MWC 2017 today. According to a report by PTI, the MoU is in the areas of 5G and the Internet of Things (IoT) applications. It entails strategic cooperation for smoother evolution and transition from 4G to 5G. It also involves join 5G demonstration, IoT applications, and more.

BSNL Chairman, Anupam Shrivastava told PTI, “After 4G, the future is 5G and IoT, which is useful in the concept such as smart cities... The MoU will help BSNL to draw a framework for transition from the current network to futuristic 5G network.”

Shrinivasan notes that the pact involves collaborative workshops to define a phased strategy for network evolution, transformation and its implications on business, technology and operations. Further, the two companies will share 5G technology concepts, new products and innovations available in the public domain. This also includes the demonstration of possibilities of 5G and IoT for the Indian Market.

Nokia has already made a splash at the ongoing MWC. HMD, the company that hold the licensing rights to the brand, announced four new devices. This included the Nokia 3 and Nokia 5 smartphones, along with a global variant of the Nokia 6, which was launched in China last year. The company also launched an updated version of the Nokia 3310 feature phone. The device now comes with a colour display and brings back the Snake game.