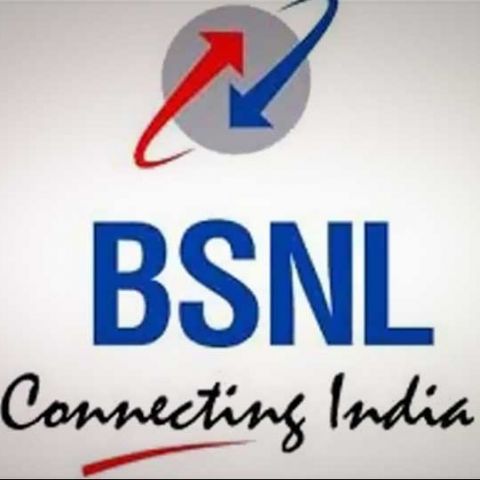 Broadband users can now expect ultra high Internet speed as the state-run telecom operator Bharat Sanchar Nigam Limited (BSNL) introduces 'fibre to the home' (FTTH) service. With the new FTTH service, subscribers can expect Internet speed up to whopping 100Mbps. The BSNL has initially launched the service in Pune, where few successful pilot tests were conducted few weeks ago. The telecom operator plans to expand the reach of its FTTH service to nearly 1,000 customers in the next three months.

While launching the new FTTH service, BSNL's senior official V K Mahendra says, "A couple of connections were activated in the city in the last few months on a pilot basis. After studying its performance, the BSNL has decided to float the services on a commercial basis.”

The FTTH service will be provided via optical fibre cables, using the 'gigabit-capable passive optical network' (GPON). According to the BSNL, the GPON will push the Internet speed and give subscribers extra speed in addition to the existing broadband. VK Mahendra adds that the BSNL has now set its sights on high end customers, who need high speed connectivity. Moreover, subscribers can access services such as VoIP, IPTV, cable TV, video on demand, gaming etc via the FTTH.

The launch of FTTH service comes at a time when most of the telecom operators are promoting their 3G services. In spite of promised high speed Internet access, subscribers have been reluctant to switch to the 3G services, mainly because of their high prices. Moreover, the broadband outreach in India is still in its nascent stage and majority of connection speeds still wander around the Kbps.

Earlier, the government rejected US-based chip maker Qualcomm's application for Internet Service Provider license in India. And now the BSNL has come up with its own high speed connections, apparently ruling out the foreign players such as Qualcomm from high end connectivity market. Let us know what's your take on the new FTTH service in the comments section below: