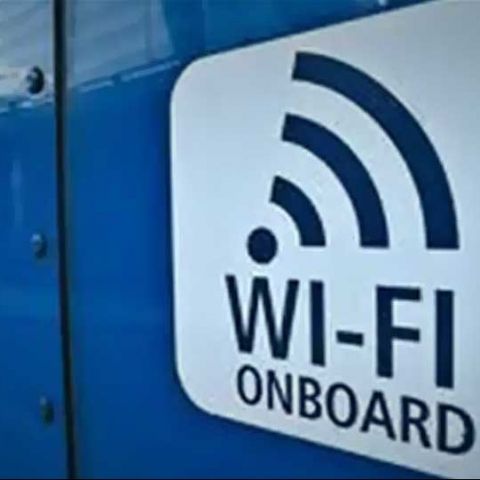 BSNL's Indore division has come up with a Wi-Fi module for cars that allows people to access the Wi-Fi internet while they are travelling. The module, costing around Rs. 5,000-6,000, was first set up on the car of BSNL Indore unit's General Manager G C Pandey.

According to Mr. Pandey, this is perhaps the first model in the country where a car is equipped with an antenna that receives Wi-Fi signals with a 3.5Mbps speed, via CDMA exchange technology.

The BSNL official believes the Wi-Fi model could see serious adoption by consumers once the technology's benefits gain popularity.

What do you think of BSNL's Wi-Fi module for cars? Will Wi-Fi enabled cars be a reality in India sooner than we expect? Let us know in the comments section below: