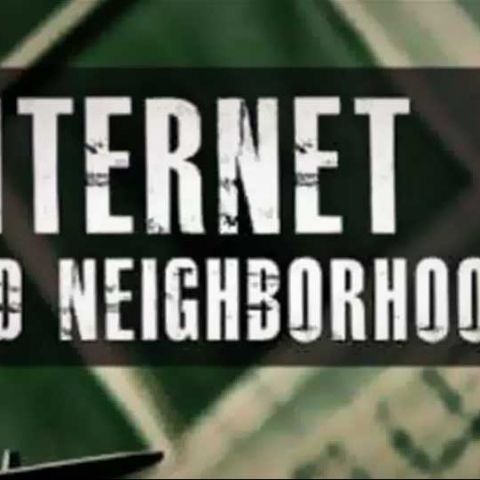 The survey, conducted by a researcher Giovane Cesar Moreira Moura, focussed on more than 42,000 ISPs across the world to map the net's “bad neighbourhoods” and determine the sources of malicious mail. The study found in various cases ISPs were specialising for particular threats such as spam and phishing.

“The goal of this dissertation is to investigate Bad Neighborhoods on the Internet. The idea behind the Internet Bad Neighborhood concept is that the probability of a host in behaving badly increases if its neighbouring hosts (i.e., hosts within the same subnetwork) also behave badly. This idea, in turn, can be exploited to improve current Internet security solutions, since it provides an indirect approach to predict new sources of attacks,” says the researcher in the post.

The researcher also conducted country-wise “Internet Bad Neighbourhoods” study. The researcher in his paper said the BRIC countries including the Brazil, Russia, India and China had the most malicious host.

“These countries currently experience a signiﬁcant economy growth, and, in comparison to the advanced economies countries, stills have a signiﬁcant part of their population without Internet access (The Internet penetration ratios are: Brazil - 40.6%. Russia - 43.0%, India - 7.5%, China - 34.3%, World Average - 35%. According to a Boston Group report [111], the Internet penetration should increase between 9% to 15% per year until 2015 in the BRIC countries,” said the study.

The researcher also predicted growth in the number of malicious hosts in the BRIC nations in view of growing economy as well as need for Internet access.

“To illustrate a bad scenario, if India would have the same Internet penetration rate of a comparable large country – the United States (79%) – while keeping the same ratio of malicious hosts, it would have, alone, almost 20 million spammings hosts, which is more than twice the current number of spamming IP addresses we have observed in our datasets for the whole world.”

Check out the full paper here.