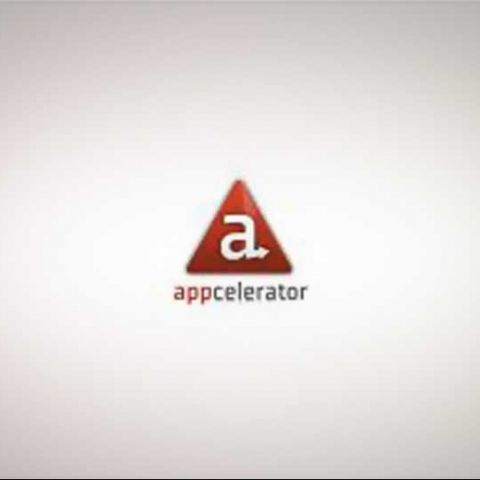 Appcelerator, the creator of the Titanium SDK for creatign cross-platform applications, has announced that it has acquired Aptana, the creator the quite popular Aptana Studio IDE.

Appcelerator's Titanium SDK was a brilliant solution that enabled developers to create cross-platform application that run on Windows, Linux, and Mac OSX. The SDK allows developers to create native application while coding using web programming languages such as JavaScript, Ruby, PHP, and Python. Applications could be designed using HTML and CSS with programming does in any mixture of the supported languages. They even have a mobile SDK that can build applications for the iPhone and Android, with support for more platforms coming in the future.

What Appcelerator did not offer was an IDE to develop such applications. Instead they has a small tool for creating and packaging Appcelerator projects. Now with their acquisition of Aptana we can expect to have a powerful IDE to go along with this SDK.

Aptana already offers tools for web development using PHP, Python, JavaScript and is especially famous for its Ruby on Rails support. This fits in well with the features of Titanium. Since both Aptana Studio and Titanium are open source, Appcelerator will continue to release the Aptana Studio IDE as open source, although they may offer a commercial version as well.

Appcelerator plans to have a version of Aptana Studio with the Titanium SDK integrated by the end of March. Additionally, they plan to release Aptana Studio 3 which has been in beta for a long time, finally, also in March.

This bodes well for Titanium developers, however it is unclear what will happen to features such as Adobe AIR and Nokia WRT support, as their own product provides similar features.