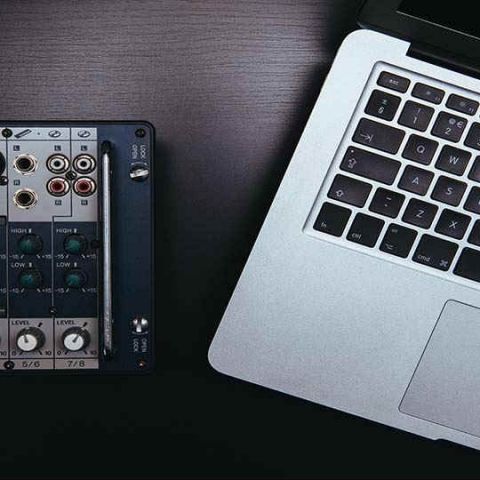 With music downloads on the decline thanks to growing popularity of streaming services, Apple’s market share in the music industry has declined over the last year.In light of this, there have been lots of rumours about an upcoming music streaming service to be launched by Apple at its Worldwide Developers Conference. Confirming the stories, Sony Music CEO Doug Morris said that “it’s happening tomorrow”.

A week ago, we had reported about this upcoming service. After being confirmed yesterday, we are waiting to see what Apple will bring to a field where Spotify and Pandora have a majority share. Morris has tipped Apple to “promote this like crazy”, and also expects it to have a “halo effect on the streaming business”. The service is not expected to focus on free streaming, and most songs up for streaming will have shared or exclusive rights with Apple. While the free streaming service will feature advertisements and will have music curated by live DJs, the subscription service will host millions of downloadable tracks, thanks to Apple’s collaboration deals with Universal, Warner and Sony, and the previous exclusive rights that Apple has held with singers and distributors.

The subscription amount has not yet been confirmed by Apple, although it is expected to be $9.99 (Rs. 640) per month - the same as Spotify. Initial rumours suggested that Apple will launch its service at a lower price to attract more listeners worldwide, but such a strategy was later abandoned. Announcements are expected to begin shortly, with the WWDC 2015 commencing today.