Apple reveals the perpetrator of the iTunes account hacking fiasco 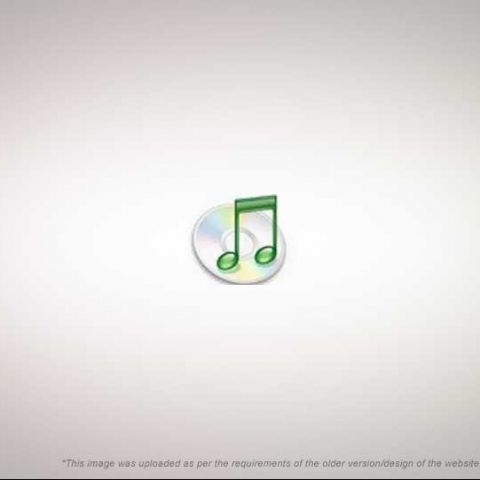 Apple finally commented on the iTunes account fiasco, revealing that it had been caused by Thuat Nguyen himself, the developer whose works were being illegally purchased. Certainly the person with the most motive, it seemed unlikely that the perpetrator would be stupid enough to act like the bewildered, temporarily rich developer who couldn’t believe that 42 of his apps were suddenly in the top 50 sales positions in the iTunes App Store’s book category. The attempt at misdirection, buying other developers’ apps, was a bit too late to keep the Apple snoops off Thuat’s tail. Other information from Apple says that the damage caused by the debacle was not too bad, limited to only about 400 iTunes accounts being hacked. New security measures will also be instated, to avoid credit card misuse.

This is Apple’s official statement about the issue:

The developer Thuat Nguyen and his apps were removed from the App Store for violating the developer Program License Agreement, including fraudulent purchase patterns.

Developers do not receive any iTunes confidential customer data when an app is downloaded.

If your credit card or iTunes password is stolen and used on iTunes we recommend that you contact your financial institution and inquire about canceling the card and issuing a chargeback for any unauthorized transactions. We also recommend that you change your iTunes account password immediately. For more information on best practices for password security visit http://www.apple.com/support/itunes.