Apple may replace Google with Yahoo or Bing as default search 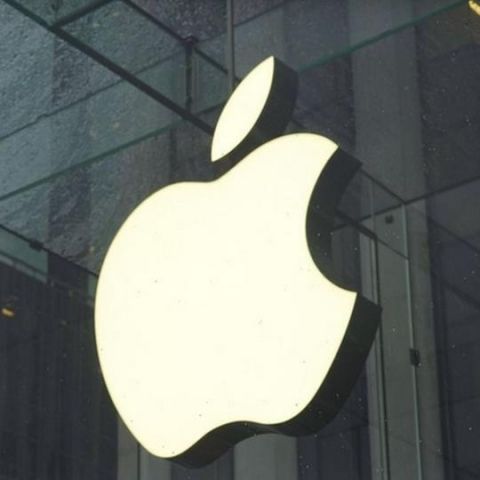 Apple's partnership with Google as its default search engine on its Safari Browser is about to expire next year, and according to reports, it is planning to replace Google with either Yahoo or Bing, or it may be working on its own search engine.

Apple has been trying to distance itself from Google for quite some time. YouTube no longer ships as a part of iOS and Google maps has been replaced with Apple's own proprietary service. Meanwhile, Microsoft and Yahoo are both trying to get Apple's attention in hopes of replacing Google from iOS devices. Both the companies have spoken with Eddy Cue, Apple's Senior Vice President of Internet Software and Services, about replacing Google.

Google reportedly paid Apple $82 million in 2009, and $1 billion last year for the partnership. Any change by Apple's would impact mobile search market share giving a potential ad revenue boost to either Yahoo or Bing.

Bing is already the search provider used by Siri and OS X Yosemite and its Spotlight search deliver Bing results on desktop. Reports about Yahoo's CEO Marissa Mayer also vying for Apple's attention have also been making the rounds since early this year.

The latest report comes a week after Mozilla officially dumped Google for Yahoo as its default search engine. The company stated that it plans to provide more "local" experience to users. Mozilla is planning to assign default search engines by region: Yahoo for the United States, Yandex for Russia and Baidu for China. Users will have the ability switch to other local options as well.