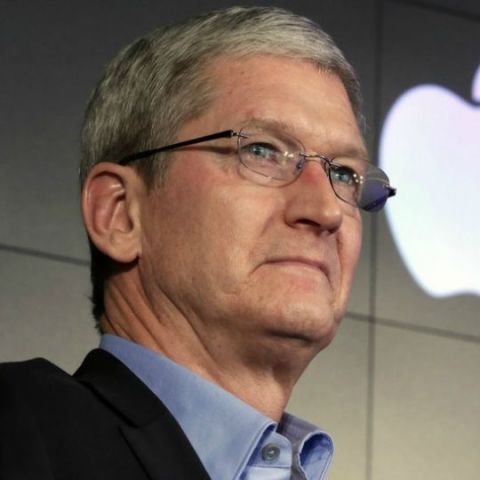 Apple CEO Tim Cook has expressed his interest and eagerness towards investing more in India, as he feels that the company is “under-penetrated” here. In the second quarter earnings call, Cook said that Apple has initiated the process and has a “tonne of energy going into the country on a number of fronts”.

“We set a new March quarter record for India, where revenue grew by strong double digits. We continue to strengthen our local presence across the entire ecosystem, and we’re very optimistic about our future in this remarkable country with its very large, young, and tech-savvy population, fast-growing economy, and improving 4G network infrastructure,” said Cook during the call on Tuesday.

During the discussion, Cook made a special mention about how rapidly 4G network investment began rolling out during the last quarter in India. “They’re moving at a speed that I have not seen in any other country in the world once they were started, and it is truly impressive,” he said. India is the third largest smartphone market in the world after China and US.

It is expected that Apple will begin with the local assembly of some of its devices in India soon. The company also recently inaugurated its first developer centre in Bangalore.