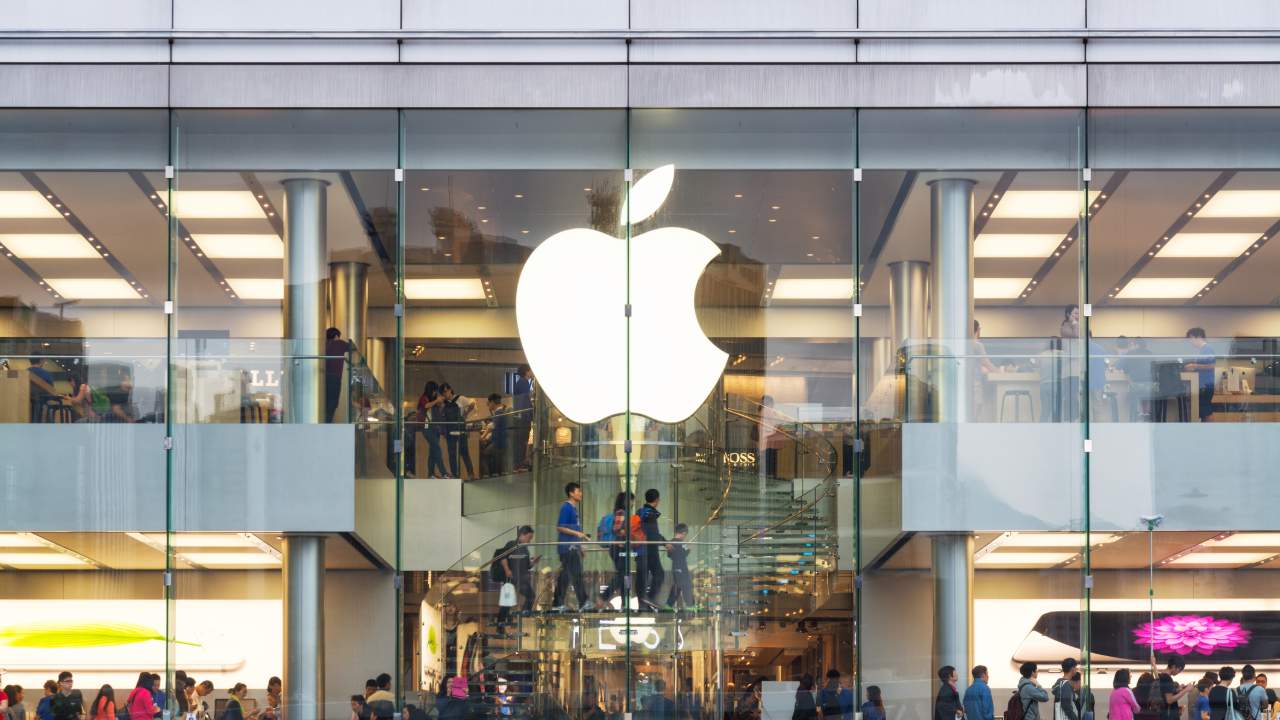 If you ever needed a clear sign that Apple is serious about selling its consumer electronic goods in India, this is it. Apple CEO Tim Cook announced yesterday at the company’s 2020 shareholders meeting in Cupertino, California that it will launch an online store for the Indian market sometime later this year and open retail outlets in the country sometime in 2021. According to Cook, the company has been working on the latter for years now because it wanted to do things its own way.

The news of Apple’s latest announcement comes from a report filed by 9to5Mac. According to Cook’s statement, Apple will launch an online store for India sometime this year but the exact date of launch is not yet known. The American technology company will also open retail outlets (brick and mortar stores) in India sometime next year but the details of that project are scarce at the moment. We don’t yet know which cities Apple will pick first for its exclusive outlets.

According to Cook, Apple has been working on opening retail outlets in India for many years now. Apple reportedly had to seek special approval from the Indian government because it didn’t wish to tie up with a partner for such operations in India. “We wouldn’t be a very good partner in retail. We like to do things our way,” Cook was quoted as saying at the meeting. Apple’s stakeholders meeting took place at the Steve Jobs Theater, where attendees were required to pre-register for the event. Apple plans to host future meetings of this kind at the same venue.

Cook also touched on other relevant topics, such as the recent coronavirus outbreak and Apple TV+. According to him, the outbreak is a “fairly dynamic situation” and a “challenge” for the company. He, however, did mention if it would slow down production of hardware for any market. On Apple’s decision to offer a full year’s worth of free Apple TV+ trial on the purchase of a new iPhone/iPad/iPod touch/Mac/Apple TV, he said, “It’s absolutely crazy that we did this, but we did do it.”