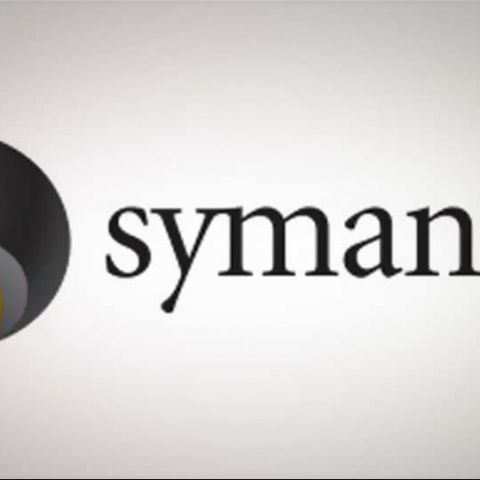 Anonymous, the widespread hacker group that has been making headlines since last year, has announced it will be releasing the source code of Norton Antivirus on Tuesday, to celebrate the filing of a class-action lawsuit against Symantec last week.

Making the announcement on Twitter on Friday, Yama Tough, a self-proclaimed member of the "Anonymous Avengers of Indian Independence Frontier," said:

Symantec has confirmed that hackers have managed to steal a portion of Norton Antivirus’ source code, used in two discontinued enterprise products. According to Symantec, the company’s servers weren’t hacked, but the hackers managed to get the code from a third-party server.

A Symantec spokesperson commented on the incident:

"We are still gathering information on the details and are not in a position to provide specifics on the third party involved. Presently, we have no indication that the code disclosure impacts the functionality or security of Symantec’s solutions. Furthermore, there are no indications that customer information has been impacted or exposed at this time."

The lawsuit which apparently inspired the hack attack was filed by James Gross, who accused Symantec of using scareware tactics to sell its products. Specifically, the company distributes trial versions of Norton Utilities, PC Tools Registry Mechanic and PC Tools Performance Toolkit. Thes lawsuit claims these tools will report a variety of errors and potential vulnerabilities detected on the PC, even if no such problems exist – all to scare users into buying the full versions of the software.

Chandler Givens, a lawyer with Edelson McGuire LLP, the company that filed the suit, elaborated: