Well-known 'hacktivist' group Anonymous has threatened to take down Facebook servers today, in a move meant to protest social gaming company Zynga's decision to lay off 1,000 employees and outsource jobs to other countries. November 5, also known as Guy F 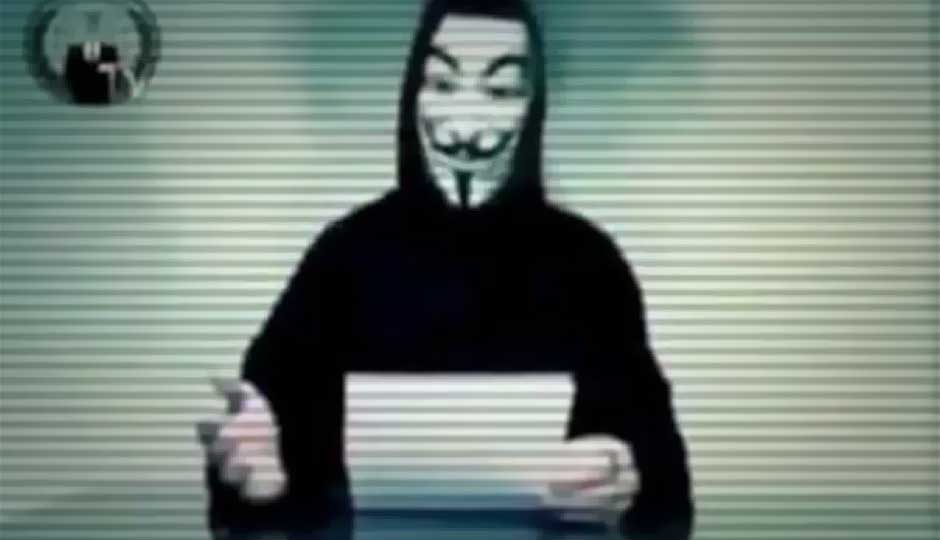 Well-known ‘hacktivist’ group Anonymous has threatened to take down Facebook servers today, in a move meant to protest social gaming company Zynga’s decision to lay off 1,000 employees and outsource jobs to other countries. November 5, also known as Guy Fawkes Day in Britain, is notorious across the world for seeing greatly heightened hacking activity, and today seems to be no different from previous years.

Anonymous had earlier threatened that it will release Zynga’s online games as free downloads unless the company reverses its decision, even as the company announces closure of its offices across the United States. The threat is seen to be quite serious, as the press arm of Anonymous has already claimed that it has started its hacking run today, with users reporting claims of leaking account information on accounts from PayPal, Symantec, and several Australian government websites (the group has a strong active presence in the country).

The group has also claimed responsibility for the defacement of sites over the last 24-48 hours, including those of ImageShack, NBC.com, Saturday Night Live, a Lady Gaga fansite, and several others. The group revealed its intentions behind the latest efforts online, writing:

“Zynga customers and Facebook users. We are Anonymous. During the last few days, Anonymous has been targeting Zynga for the outrageous treatment of their employees and their actions against many developers. We have come to believe that these actions of Zynga will result in a massive layoff of a thousand people and legal actions against everyone that speaks to the public about this plan… With a billion dollars in cash sitting in a bank, we do believe that such actions are an insult to the population and the behavior of corporations like Zynga must change. Anonymous could not allow this to happen, so it’s starting to release confidential documents we have leaked on this plan. As we speak, we are planning to release also all the games we’ve taken from their servers, for free.”

In a press release posted on PasteBin, Anonymous has asked supporters to participate in a peaceful and unarmed march to the British Houses of Parliament, similar to the climactic scene from the cult classic, V for Vendetta, at 8 PM, UK time, today. Whether the group will actually go through with a protest as audacious as this, still remains to be seen. The world is waiting with bated breath.