Zynga and Facebook are the latest on the hit-list of the online activist group, Anonymous, which has threatened to shut down the two websites in a bid to oppose the gaming giant's decision to lay off 5 percent of its workforce. 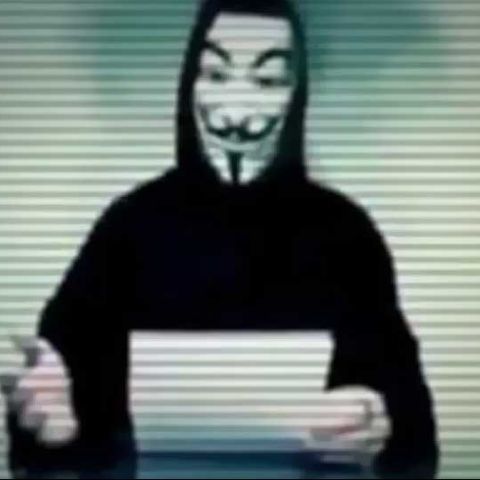 Zynga and Facebook are the latest on the hit-list of the hacktivist group, Anonymous, which has threatened to shut down the two websites in a bid to oppose the gaming giant's decision to layoff 5 percent of its workforce.

A member of the group, donning the trademark Guy Fawkes mask, in a YouTube video said Anonymous was targeting the San Francisco-based company because of “the outrageous treatment of their employees and their actions against many developers”. The hacker group criticised Zynga for laying off its employees in spite of having “billion dollars cash”.

Anonymous further warned of releasing games stolen from Zynga's server, as well as taking down both Facebook and Zynga on November 5 (Guy Fawkes Day).

The video, however, has been shut down by YouTube. It's notable the video didn't appear on Anonymous’s official channel. Following are the excerpts of Anonymous' threatening to attack Zynga and Facebook websites:

During the last few days anonymous has been targeting Zynga for the outrageous treatment of their employees and their actions against many developers.

We have come to believe that this actions of Zynga will result in massive layoff of a thousand people and legal actions against everyone that speaks to the public about this plan.

It will also come to end of the US game market as we know it as all this jobs will be replaced in other more convenient financial countries.

With a billion dollars cash sitting in a bank we do believe that such actions are an insult to the population and the behaviour of corporations like Zynga must change.

Anonymous could not allow this to happen so it's starting to release confidential documents we have leaked on this plan.

As we speak we are planning to release also all the games we've taken from their servers for free.

That being said we will stop the idea of the distribution of such games if Zynga will cease immediately the plan.

The threatening to shut down the social networking websites come in the wake of Zynga's plans to lay off its employees after a poor third quarter earnings report on October 24.