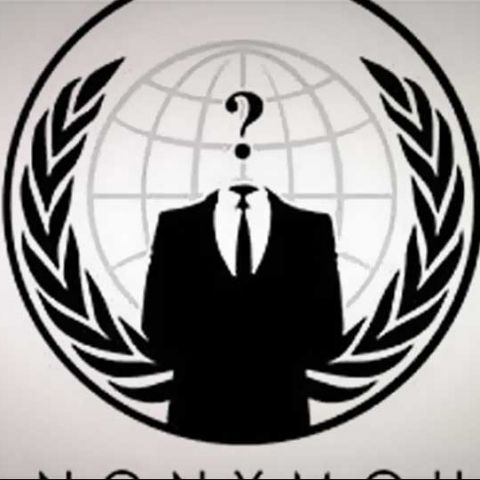 Hacker group Anonymous has rubbished rumours that it was planning to hack Facebook on January 28. The rumours started when individuals claiming to be a part of the group, posted a video on YouTube, entitled: “Anonymous Message On How You Can Be A Part Of #Opglobalblackout Facebook Attack.”

The video and its description incites the “people of the world” to help take down Facebook on January 28th, using tools like Low Orbit Ion Cannon and High Orbit Ion Cannon to participate in Operation Global Blackout 2. The description is complete with instructions on how to use the tools. The video was posted on January 23rd, giving the team 5 days to build “an army.”

“Operation global blackout is ongoing and everyone can be a part of it. In the description I have provided everything you will need. Our first target... Facebook... While it is true that facebook has at least 60,000 servers... It is still possible to bring it down... Anonymous needs the help of the people”

In the past, hacking groups have admitted that taking down Facebook by a DDoS attack was just not feasible, because of the sheer size of the social networking site. This new effort, is just another sign that Operation Global Blackout 2 is a hoax.

AnonOps, a Twitter ID associated with the hacker group, is currently marshalling support against the Anti-Counterfeiting Trade Agreement (ACTA), a new proposed international framework for the protection of intellectual property, which countries such as the U.S., Japan, Australia, Canada, Morocco, New Zealand, Singapore, and South Korea have agreed to move forward with.

Refuting the rumours of the Facebook attack, AnonOps tweeted: “Again we must say that we will not attack #Facebook! Again the mass media lie.”