Android Market and more unified as the Google Play store 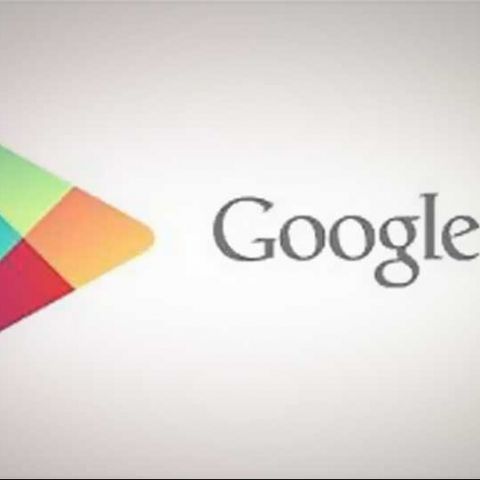 Google is taking a leaf out of Apple’s and Amazon’s book and unifying its digital content under one roof for Android devices.

Called the Google Play Store instead of the Android Market, the store will bring Google Music, Movies and the Google Books in addition to the existing library of apps.

Users will be able to store 20,000 music files on the cloud. You can store both the files you purchased from the Google Play Store and your own collection. You cannot store movies though.

The expansion of the library will help Android device users find a larger variety of content in one place making it a one stop shop for apps, books, music and movies. 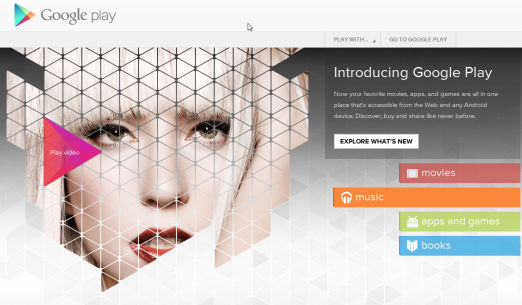 Since the service is new, Google will offer special deals to attract customers to explore the new offerings.

Google says that there are more than 300 million Android devices active worldwide with 6 million activations happening each week. Google plans to add 4 million books including free titles and over 13 million songs and movies to the Google Play Store.

Google is venturing into territory currently dominated by Apple whose App Store has over 500,000 apps. Apple recently reached a milestone with over 25 billion apps downloaded. Google is currently at half that mark with 13 billion app downloads.

Android users can log on the marketplace (from now on known as the Google Play Store) and see the reflected changes or log on to https://play.google.com/store.