AMD has announced it will be developing ARM-based 64-bit server processors under its Opteron lineup, aiming to provide more efficient, low-power solutions to companies with large-scale requirements, and compete with Intel in the server space. 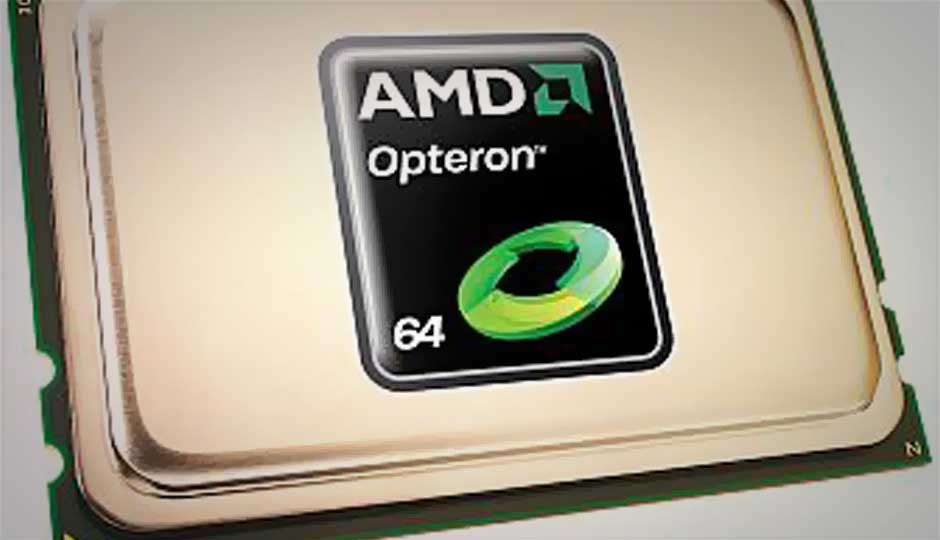 AMD has announced it will be developing ARM-based 64-bit server processors under its Opteron lineup, aiming to provide more efficient, low-power solutions to companies with large-scale requirements, and compete with Intel in the server space.

According to the struggling chip maker, a team has begun designing the 64-bit ARMv8 (a.k.a. AArch64) chips, and AMD is expected to ship the first units by 2014. The company’s acquisition of SeaMicro in March this year, will also come into play alongside, as AMD’s offering in the microserver and cloud sphere. AMD feels despite the impression that it would be competing with its customers – other server manufacturers – vending servers would in fact help it keep in touch with the market.

Many server and cloud-computing companies herald the mobile processor ecosystem as the inspiration for future low-power server offerings, and ARM is the current king of the mobile game. Unfortunately however, the migration from x86 to ARM architecture is not going to be easy for any company, and will involve code rewrites to make old software work – thus for now, only bigger companies with their own code are potential customers.

Software companies are also looking to narrow the gap, providing operating systems that would help companies in their shift to 64-bit ARM architectures. Canonical, was one of the first OS manufacturers to show their support for ARM servers, and is developing a version of Ubuntu for the platform.

The ARM design that AMD is using for its 2014 Opteron offerings have yet to be announced, though the news is expected to today. Last week, ARM announced its plans to develop 64-bit server platforms, with Red Hat also announcing a 64-bit ARM version of Fedora. HP's Project Moonshot, announced back in November last year, is also focussing on ARM-based servers.

Ultra-low-power servers for cloud computing are the need of the hour, and many companies have tried to bridge the gap with innovative modular, microserver designs that leverage current day processor technology. The chip makers are still catching up, and when they do, will usher in a new age for technology companies, with reliable and scalable performance at low costs.