Amazon Kindle Store in India, Junglee to shut down? 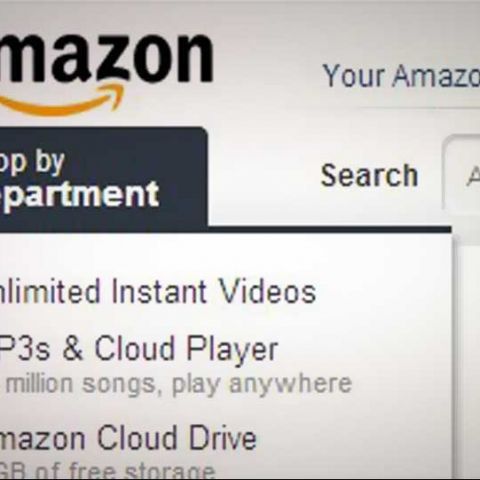 Amazon’s Kindle ebook readers are the most popular handheld digital reading devices on the planet, and the company itself is an unrivalled e-commerce giant. India’s market potential with a growing number of consumers with a voracious appetite for technology and IT products meant it was only a matter of time before the Amazon established its presence in India earlier this year. Junglee.com and the Amazon Kindle Store were ushered in. But those initiatives might face the full brunt of India’s government policy shortly, even resulting in shutdown of Amazon’s operations in India.

According to a report in Live Mint, the Indian government’s policy on FDI in retail has a section that forbids foreign retailers (like Amazon.com) to engage in any sort of online e-commerce activity. The new government regulations restricts foreign retailers to operate through a bricks and mortar store only, and not indulge in ecommerce, with no exceptions.

The Indian government has also made it mandatory for foreign retail companies like Amazon who want to officially expand their business operations in the country to source 30 percent of its goods and services locally for their first five years of operations in India.

This potentially means that websites like Junglee.com, an online shopping service powered by Amazon and launched in February this year, may shut down, if the current status of India’s FDI in single-retail and multi-brand retail policy prevails.

If that wasn’t enough, Amazon Kindle Store in India, launched late last month and with a physical retail tie-up with Croma may also face the stick under the government’s new FDI norms.

That could be a major setback to Amazon’s steady steps towards expanding its operations in full swing in the country. While there’s no doubt that e-commerce in India has been steadily on the rise and shopping in the future if projected to be predominantly online, the government’s move on FDI sends mixed signals to foreign companies planning to set up shop or take their existing operations in the country to the next level.

All this, of course, is bad news for the consumer. Do you guys agree? What are your thoughts?

Corrigendum: It was erroneously stated that Amazon has a physical retail tie-up with Croma. According to a spokesperson, Croma only sources products from Amazon, and don't have any other tie-up with Amazon.