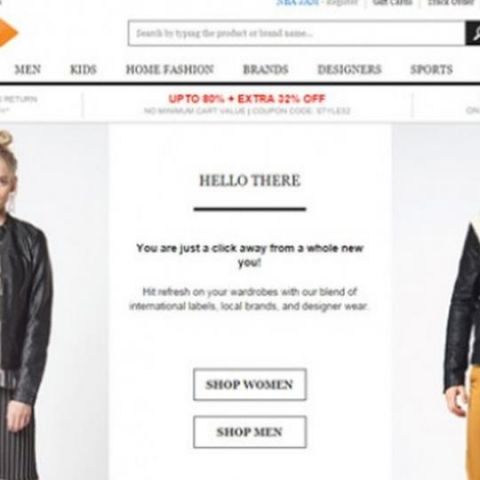 Amazon is reportedly in preliminary talks to acquire India's second biggest online Fashion retailer Jabong - a move supposed to be aimed at competing with Flipkart.

According to sources close to the deal, Jabong is holding out for at least $700 million. Jabong did not reply to emailed questions. Amazon said it does "not comment on anything we may or may not do in the future".

Jabong, is the second largest fashion portal in India after Myntra, which was acquired by Flipkart in May for an estimated value of $370 million. Flipkart-Myntra have 50 percent of India’s online fashion retail market share while Jabong has 25 percent.

"After Myntra got acquired by Flipkart, Jabong is the ideal candidate," said a person who is working closely with Amazon on the negotiation." A big chunk of the $2 billion that Amazon founder Jeff Bezos has promised to invest in India is meant for acquisitions," he said.

Amazon has been fighting Flipkart over the top spot in the Indian online retail space since it started its India operations in May last year. According to a recent report by Crisil the Indian ecommerce segment will reach Rs 50,000 crore by 2016. Read: Amazon Diwali sale starts today, will last a week