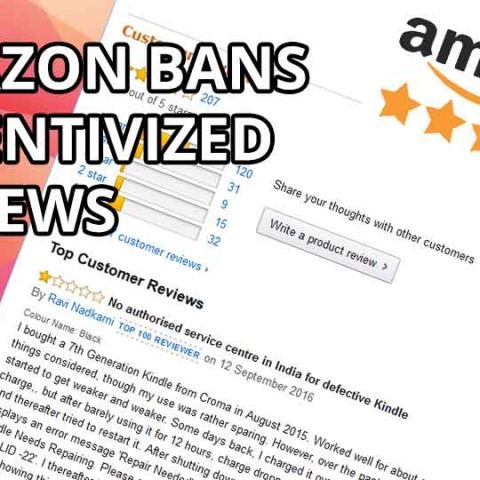 In a major update to their Community Guidelines, Amazon today announced in their blog post that incentivized reviews (i.e. reviews that are written by community members in exchange for getting the product for free or at a discount) are hereby prohibited, unless they are facilitated through the Amazon Vine program. Incentivized reviews also required the reviewer to explicitly mention that they’d received the product for free or at a discount for the purpose of being reviewed. Post this change in guidelines, Amazon will retroactively remove incentivized reviews that are found to be excessively biased.

Customer reviews are often the first place that prospective buyers check out to validate their purchase decisions and Amazon has been, over the last couple years, improving the review system by giving more weight to newer, more helpful reviews and by making it a lot more difficult to qualify for the Amazon verified purchase badge. Amazon has also been in the news for suing sellers who’d tried to get fake reviews written for their products. 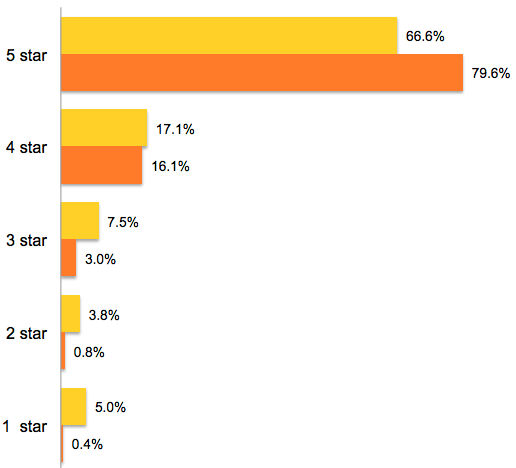 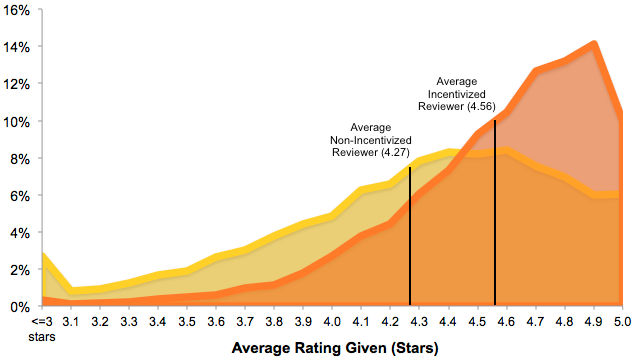 So why did Amazon exclude Amazon vine reviews?

Amazon Vine reviewers are only allowed to join the program after having written a certain number of reviews which have been marked as helpful by customers. Amazon ensures that Vine reviewers don’t come in contact with the seller as Amazon itself provides the review samples.