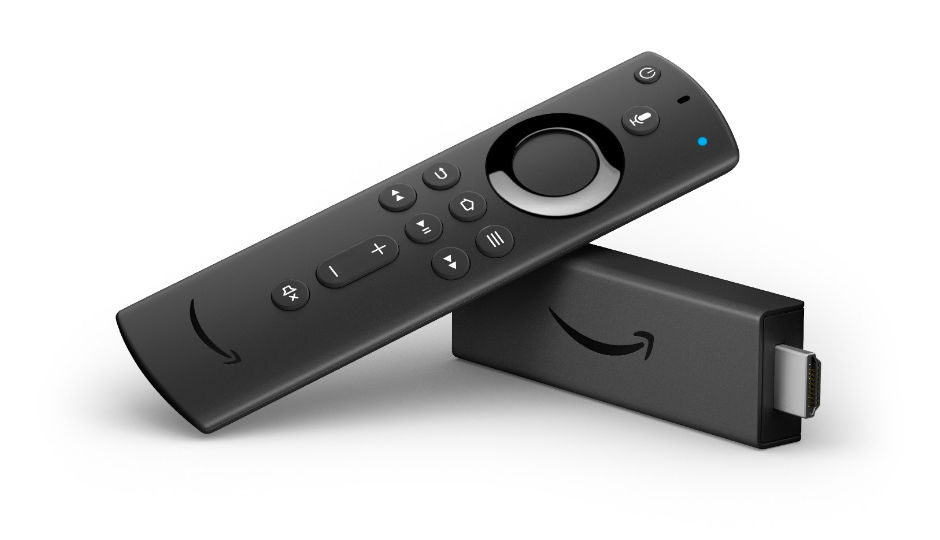 Amazon Prime Day deals are about ot end, but towards the closure, some brands are offering some really amazing deals. Brands like JBL, Huawei and Amazon itself are offering blow-out prices on some of their very popular devices, but there is a catch. One, each of the deal is going to be live within a certain time frame only and second, the quantities are pretty limited. However, you’re welcome to try your luck in snagging them. Here’s what there is on offer.

The Amazon Firestick is a favourite amongst many indian consumers and is one of our top-recommended devices for people who love watching content. Plug it into any TV with and HDMI TV and watch it tuns into a semi-smart TV. The deal becomes even better given that Google and Amazon recently settled their differences, allowing YouTube to once again be available on the Fire TV stick. The deal is already live and will last till the end of Amazon Prime Day.

If you’ve wanted to get an Amazon Echo but found the price a little too high, well, here’s your chance to not only get two of them, but also snag a compatible smart bulb too. This is a 63 percent discount over the regular MRP of these devices, making the deal hard to ignore. The deal is already live and will last till the end of Prime Day.

The Huawei Watch GT is based on Google’s WearOS and while its looks are definitely in line with that of other smartwatches out there, its real claim to fame is the 2-week battery life claimed by Huawei. Of course, these are ideal numbers, but we do expect it to atleast last more than 2 days, the amount most smartwatches tend to last. If you’re in the market to pick up a smartwatch to pair with your Android smartphone, the Huawei Watch GT Classic at this price is a pretty unbeatable deal. This deal will go live at 9 pm and last for an hour only.