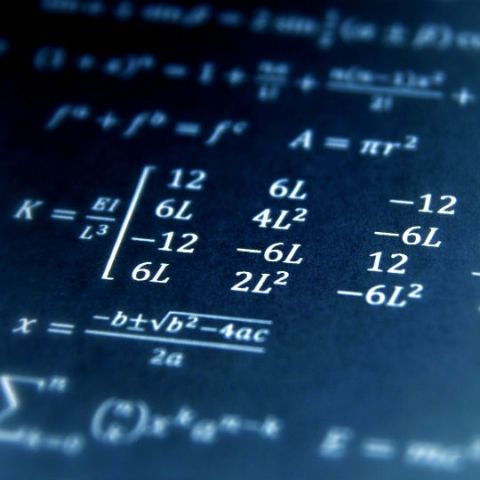 A team of researchers from MIT have developed a new algorithm that allows computers and humans to process information to enable better decision-making.

The researchers stated that computers are good at identifying patterns in huge data sets, while humans are good at inferring patterns from just a few examples. The researchers from the Massachusetts Institute of Technology (MIT) presented a new algorithm that bridges these two ways of processing information, that enables humans and computers to collaborate and make better decisions.

The new system learns to make judgments by analyzing the data but distills what it learns into simple examples. Researchers state that human subjects were 20% better at classification tasks than those using a similar system based on existing algorithms. The team tried to augment a type of machine learning known as "unsupervised".

To conclude, the algorithm imposes a penalty on subspaces that grow too large. When the algorithm is making data clusters, it has three competing objectives: similarity to prototype, subspace size, and clear demarcations between clusters.

“You have to pick a good prototype to describe a good subspace,” Been Kim, one of the researchers and a Ph.D candidate at MIT, explains. “At the same time, you have to pick the right subspace such that the prototype makes sense. So you’re doing it all simultaneously.”

"In this work, we were looking at whether we could augment a machine-learning technique so that it supported people in performing recognition-primed decision-making,” says Julie Shah, an assistant professor of aeronautics and astronautics at MIT and a co-author of the research paper.

“That’s the type of decision-making people do when they make tactical decisions — like in fire crews or field operations. When they’re presented with a new scenario, they don’t do search the way machines do. They try to match their current scenario with examples from their previous experience, and then they think, ‘OK, that worked in a previous scenario,’ and they adapt it to the new scenario.”