Cloud services provider Akamai has published its State of the Internet report, revealing the top 10 countries with highest Internet speeds. 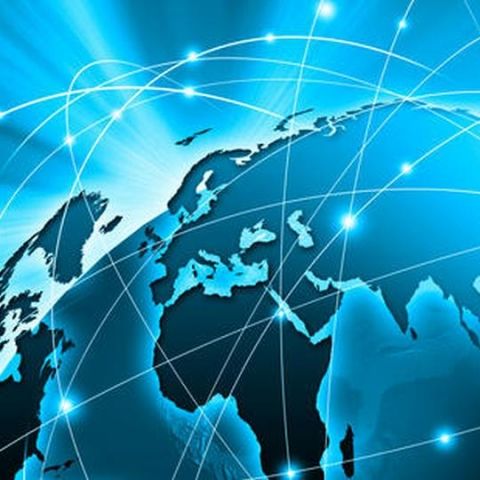 Broadband speeds around the world have gone up by 20 percent year-on-year, while mobile data traffic has grown by 54 percent in the last year, says a recent report by Akamai, an US-based cloud services provider.

Akamai has published its latest State of the Internet report, which reveals that over the last year average internet connection speeds increased in 132 countries. South Korea still boasts of the fastest connections in the world with an average speed of 22.2 Mbps. Hong Kong followed by Japan were in second and third place, with average internet speeds of 16.8Mbps and 15.2Mbps respectively. Sweden was fourth with Internet speeds of 14.6 Mbps followed by Switzerland with 14.5 Mbps speed. 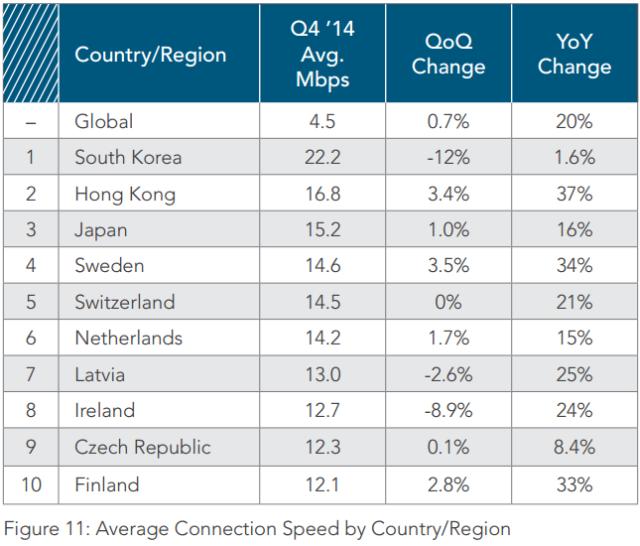 Hong Kong peak connection speeds were even higher than South Korea at 87.7Mbps on average, followed by Singapore with 84Mbps peak speeds and South Korea at 75.4Mbps. 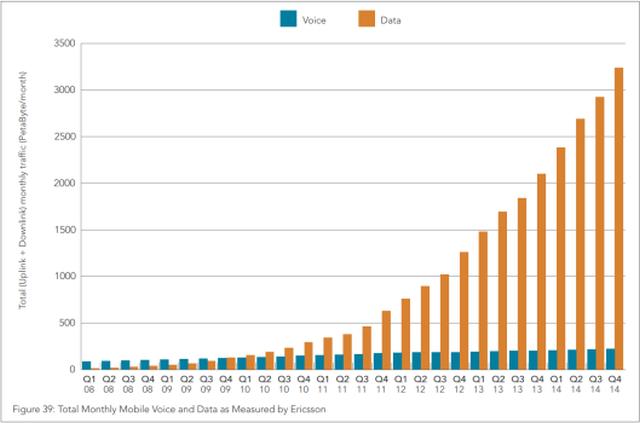 David Belson, editor of the report stated, "Over the course of 2014, we've seen healthy global growth across all of our key metrics for Internet connectivity, broadband adoption and 4K readiness. The positive trends make an interesting contrast to a recent study that found 4.4 billion people around the world do not go online, indicating a strong need for continued efforts to improve and deploy Internet infrastructure globally."