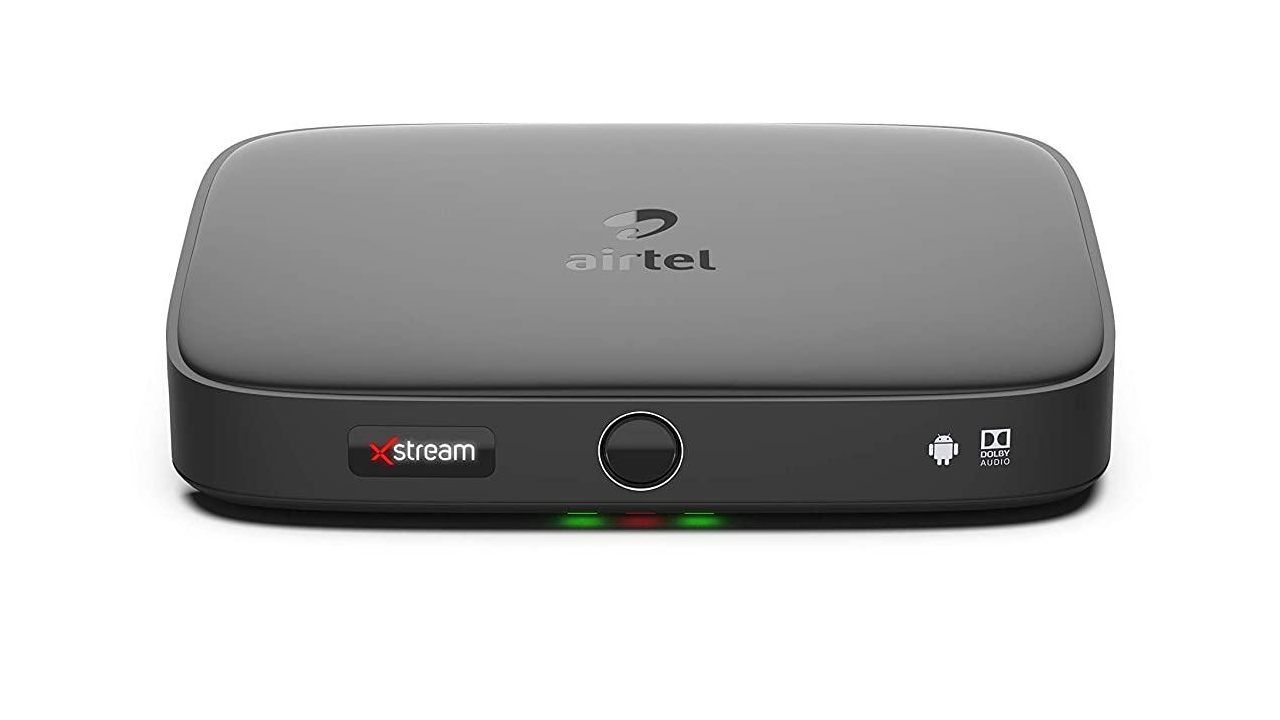 Bharti Airtel on June 13, 2022 announced that their paid video streaming service, Airtel Xstream, has hit the 2 million paid subscribers milestone within a span of 100 days. For this reason, it is reportedly the fastest growing OTT aggregator platform in India. Airtel Xstream offers the largest bouquet of OTT platforms across TV and mobile formats in India. Subscribers can subscribe to a single OTT provider from the selection for a minimum price of Rs 148.

According to Airtel, a significant portion of the repeat recharges and subscriptions were seen in the states of Maharashtra, Karnataka and Andhra Pradesh. The average viewing time on the Airtel Xstream platform is currently sitting at 150 minutes according to the company and is consistently rising. Another interesting statistic is the interest in local content, as apparently, 80 per cent of the users are coming from non-metros. 51 per cent of the time spent on Airtel Xstream was on series such as Gullak, and Undekhi according to Airtel, with the majority interest in Northern regions. Movies came in a close second at 49 per cent, with regional blockbusters like James taking the cake with most view time. Regional shows and movies are doing very well on Airtel Xstream James (Kannada), Maandu (Tamil), and Aadavallu Meeku Joharlu (Telugu), are some of the movies that have been trending on the platform in the top 5 spots for the last month. As you can see, these are all regional movies, and according to Airtel, there is a high demand for these movies throughout India. SonyLive, Hungama, Eros Now and LionsGate are the most searched for content partners on the OTT aggregator. Additionally, Airtel also has plans to promote more local talent on the platform.