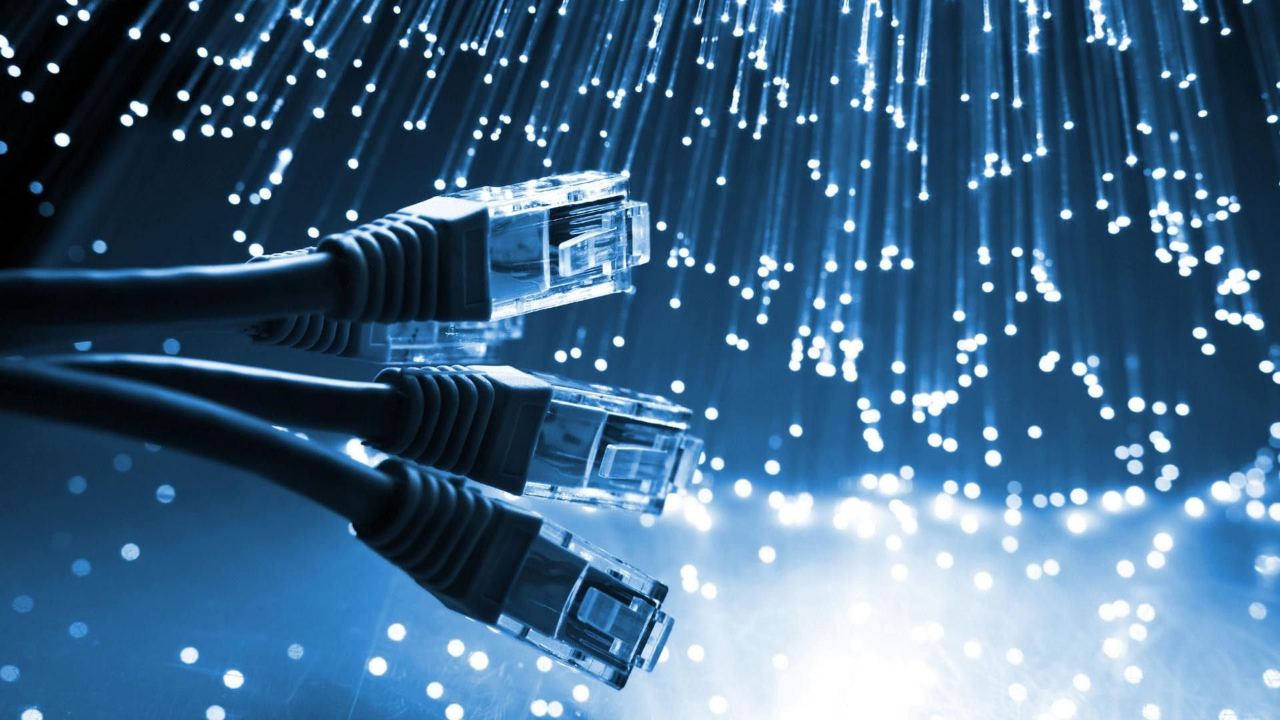 Existing Airtel customers broadband plans have been upgraded to offer unlimited downloads and you can learn more about that here.  However, if you are a new customer, then there is a new offer for you to consider. Airtel has announced the launch of its new Airtel Xstream Bundle. The Airtel Xstream bundle is available at 5 different price points and brings with it unlimited data, Airtel Xstream Android 4K TV Box and access to OTT content. The different plans bring with them different speeds. Let’s take a look at all the available plans in detail

The other three plans priced at Rs 999, Rs 1499 and Rs 3,999 offering speeds of 200 Mbps, 300 Mbps and 1 Gbps, respectively, and bring with them access to the 7 OTT apps and 5 Studios along with Disney+ Hotstar, Amazon Prime Video and ZEE5 on the Airtel Xstream Android 4K TV Box.

Speaking of the Airtel Xstream Android 4K TV box, it is the Airtel set-top-box running on Android, giving you the best of a smart TV experience and traditional TV in one package. It is a lot like the Sky Binge+ box we reviewed earlier.