Airtel Internet TV Price drops to Rs 2,269, Google Home Mini offer to be bundled with it 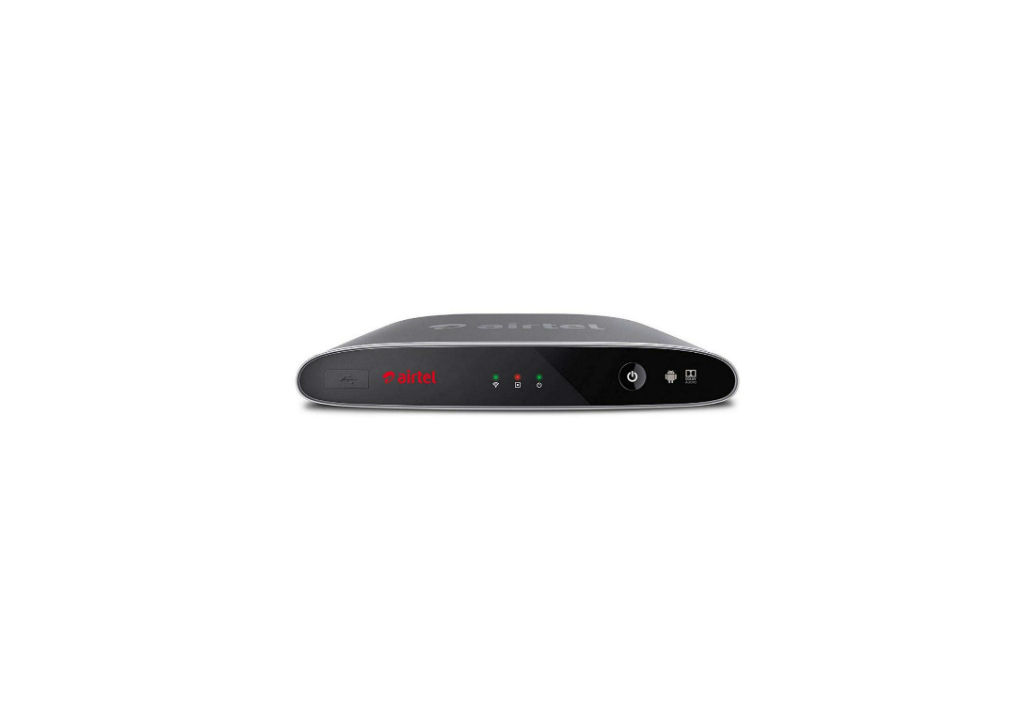 You'll also get an offer on the Google Home Mini

If you’ve been thinking about getting an Airtel Internet TV set top box but thought it was too expensive, well now is the time to check it out. In an excellent move, Airtel have slashed the prices of its Internet TV to Rs 2,269 and added a Google Home Mini with the bundle. The Google Mini Home is worth around Rs 3,999 but you will be getting a discount of Rs 2,499. Airtel will send its users a unique coupon code to be used in Flipkart for the Google Home Mini. If you opt out of receiving the Google Home Mini, the price drops even further.

Earlier, subscribers had to shell out Rs 3,499 for Airtel Internet TV but with this current offer, it looks like Airtel is aggressively targeting new subscribers. This news comes at the heels of Reliance Jio’s major announcements on August 12.

As of right now, we have no real idea how long this offer will last, but from the various coupon codes received, it looks like the offer will be valid up until October 10.