Airtel 4G LTE services have been rolled out in three new cities. Now Airtel offers 4G in as many as six cities including Kolkata, Pune and Bengaluru. 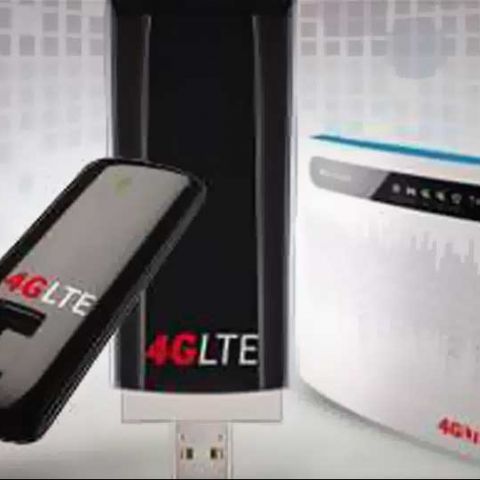 “The much awaited launch of Airtel 4G services fulfills a huge market requirement and will give customers in Chandigarh the power to upgrade to cutting edge 4G LTE technology - the most advanced wireless broadband experience available across the globe today,” says Jagbir Singh, CTO & Director, Network Services Group, Bharti Airtel in a release.

“This launch is another first by Airtel that further enhances the footprint of mobile broadband in India. We are optimistic about the potential of Airtel 4G services and invite our data savvy customers in Punjab to enjoy this world class data experience.”

It's notable Airtel is only 4G LTE service provider in the country right now. Other players such as Reliance and Tikona are expected to launch their 4G services later this year.

Airtel's 4G expansion comes at a time when the operator is locked in a legal battle with the Department of Telecom (DoT) over the 3G roaming services. The Delhi High Court recently stayed order that barred the telecom operator from providing 3G services outside its licenced zones. The HC also allowed Airtel to continue with 3G intra-circle roaming facilities until the final court order.