After Airtel, other operators look to slash 3G tariffs 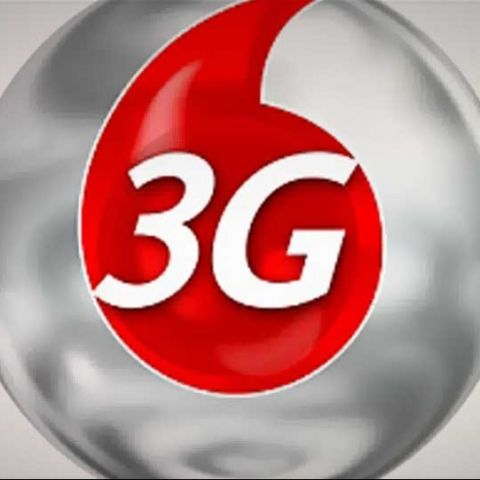 Telecom operators such as Idea, Reliance and Vodafone are likely to slash prices of their third-generation (3G) mobile data services, after Bharti Airtel announced a massive 70 per cent cut in price of 3G tariffs.

Bharti Airtel, which has already launched 4G services in Banguluru and Kolkata circles, is now planning to extend its latest 4G services in other circles as well. The operator is already in talks with U.S. chipmaker Qualcomm to purchase the latter's 4G licences in India. Airtel has seem to surprised rivals by being the first operator to bring the latest 4G and slash 3G tariffs drastically.

According to reports, Vodafone is likely to come up with cheap 3G plans for prepaid customers in Mumbai circle. The operator is also going to revise other 3G tariff on the lines of Airtel's new 3G tariff rates. Vodafone will be offering 3G for as low as Rs. 20 for 25MB and a weekly package of Rs. 44 for 150MB.

Meanwhile, Idea Cellular may also announce similar reduction in 3G tariff! Traditionally tariff cuts or launch of new/affordable plans happen after one operator takes the initiative to announce it. And if this happens in 3G segment, the market would see another price war – only benefitting the customers at the end.

However, analysts suggest the operators should raise the tariff instead cutting the price in order make up the hefty sum they paid to acquire 3G spectrum. Also, fresh auction for 2G spectrum will be held soon.

Telecom operators are apparently in a catch-22 situation right now. They need to lower tariffs to popularise 3G and at the same time they have to join the 4G race. Do you think other operators should also lower 3G tariff? Let us know in the comments section below: