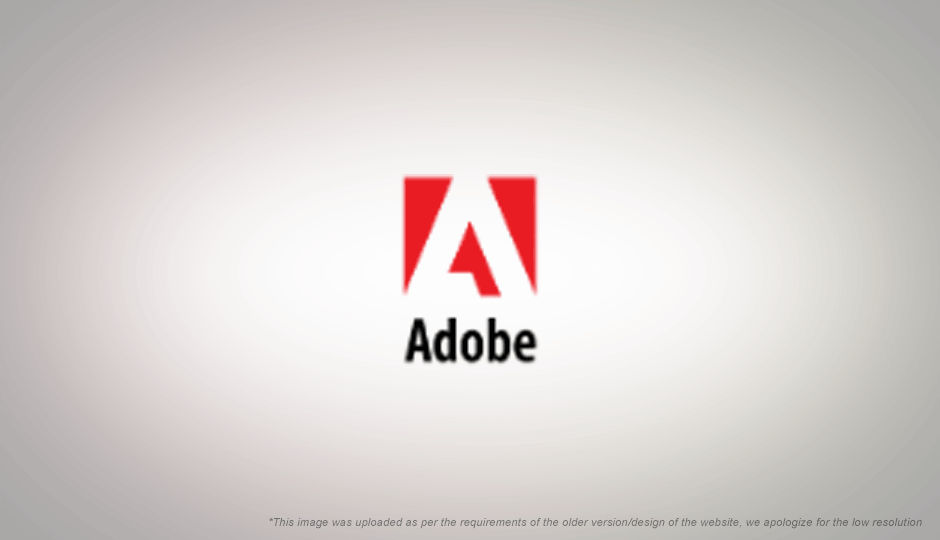 With the previous release of AIR, Adobe held back the release of the AIR SDK. Only the AIR runtime was released so developers to could test if their applications are still working flawlessly with the new runtime release.

Due to the nature of iOS, applications built for it using AIR have been compiled into a single installable file. This way the users need to worry about installing the AIR runtime, since each application is standalone. Now a similar feature will be available for desktop and Android AIR applications as well.

In AIR 2 Adobe made it possible to create native installers that would automatically install the AIR runtime if that was absent on the system. Now it can go one step further, the “Captive Runtime Support” feature allows one to package the runtime with the installer itself, so the user needs to only install the .apk file on Android and the .exe file on Windows. This way an application developer can simply offer users installable application files and the application with run regardless of whether the user has an older AIR runtime installed, or no runtime installed at all.

Those looking to install the latest beta version can head over to Adobe labs for the Flash Player 11 and AIR 3 runtime installers and the AIR 3 SDK.