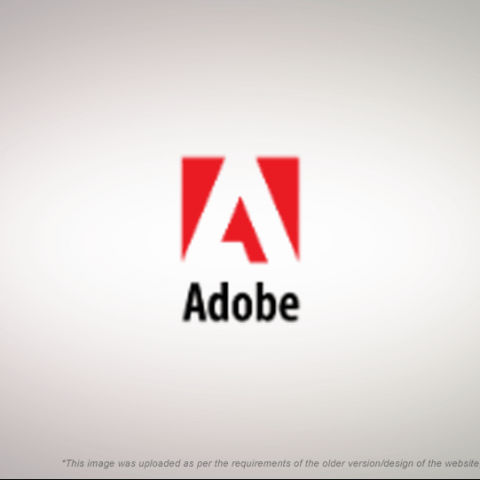 The latest pre-release versions of Flash Player 11 and AIR 3 are now available, and have now reached Release Candidate status.

In the last few releases of the Flash Player (10.1, 10.2, and 10.3) there have been many improvements to the Flash Runtime as it has reached new platforms and become increasingly suitable and optimised for use on mobile and tablet platforms.

It has now been nearly three years since the first release of Flash Player 10, and now finally Adobe is releasing a major new version with many significant updates to the runtime.

Some significant new features are the new hardware-accelerated 3D Stage, which will take Flash gaming to a new level; AVC encoding, which will allow high-quality video chat in Flash apps; etc. Finally we will also have official 64-bit versions for Windows, Linux and Mac OS, so browsers too can finally begin moving to 64-bit.

You can download the latest versions of the upcoming runtime from Adobe Labs.