There has been a lot of speculation about the upcoming Flash Player for mobiles, with Adobe having promised more details and even a beta this year. The time for deliverance has come! 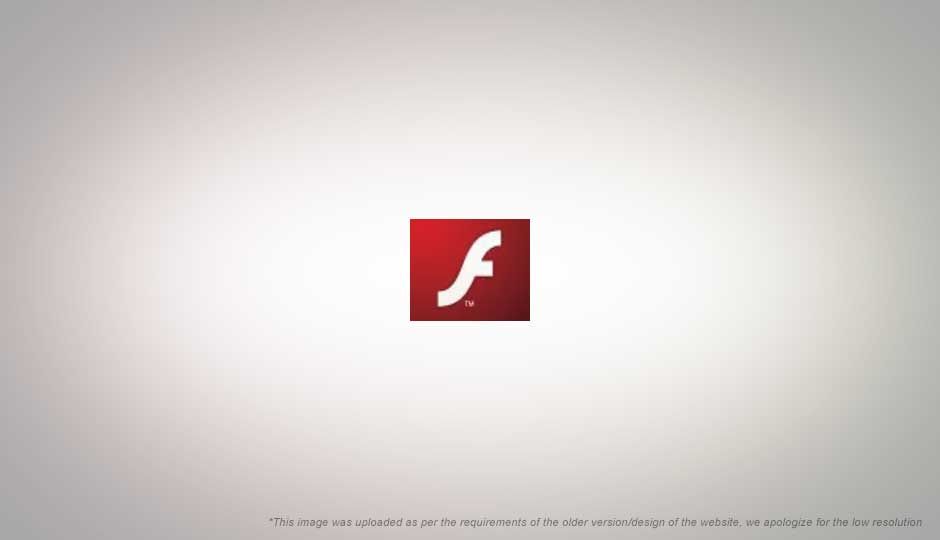 There has been a lot of speculation about the upcoming Flash Player for mobiles, with Adobe having promised more details and even a beta this year. The time for deliverance has come!

Adobe has now released details of its upcoming Flash Player 10.1 which adds some much requested features to the player, and finally introduces the full Adobe Flash player to the mobile domain.

Here are five of the hottest new details about the new Flash Player 10.1:

However one of the coolest and most anticipated feature of the new Flash Player 10.1 has to be its platform support. Thanks to the Open Screen project, with the aim to have Flash running on nearly every device with a screen and internet access, we will now see a full-featured Flash Player 10.1 running on almost all smartphones: Android, Microsoft Windows Mobile, Palm webOS, and Symbian S60 -- bringing it to nearly every smartphone in the market except the iPhone, which will require Apple's blessing and support before becoming a reality,

The Flash player has been heavily optimized for this purpose, and with 10.1 come many features and enhancements which make it more suitable as a mobile runtime:

The above mentioned features are not only applicable to mobile phones, but also newly emerging personal computer devices which have support for these features. With Tablet PCs and netbooks, there will soon be quite a few touch-only computing devices which support multitouch and have accelerometers. Some of the mobile-only features of 10.1 are:

Besides the many new mobile device features, the there are plenty desktop enhancements too:

Despite being just a .1 release, Flash player 10.1 has much to offer to application developers and consumers alike.