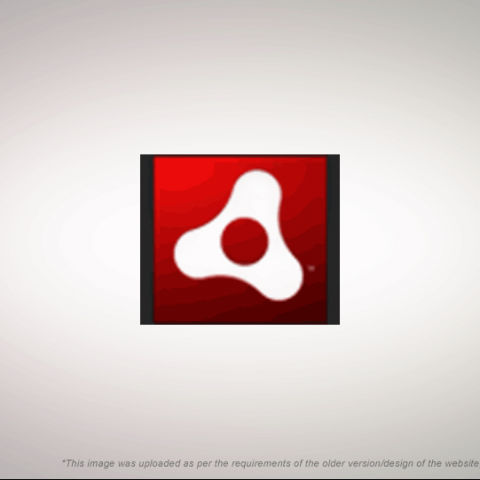 For those still not introduced to Adobe AIR, it is essentially a tool which allows web developers to easily create desktop application using a free SDK. Content created using web technologies such as HTML JavaScript CSS or Adobe Flash can be complied into a desktop application which is packaged as a .air file.

Adobe AIR 2.0 will now introduce further optimizations, will introduce the ability to launch native application, and open files with their associated programs!

Since AIR 2.0 will build on Flash 10.1, it will also bring along all the features that the 10.1 version of the player offers.

A beta of Adobe AIR 2.0 is expected by the end of this year, with a final release in the first half of 2010. As with the previous version of AIR, it is expected that the feature set will improve over time, however, even with these announcements we can expect a wave of new and improved desktop applications built using AIR.