Adobe is done with the iPhone 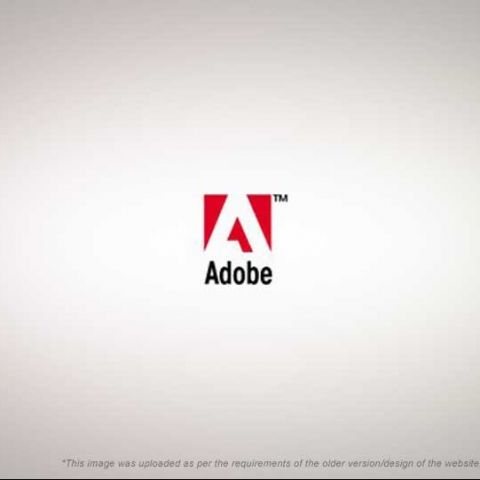 In a blog post, Mike Chambers of Adobe has declared that Adobe will stop investing in the packager for iPhone.

During MAX 2009 quite a while back, Adobe had excitedly previewed a new technology which allowed them to bring Flash applications to the iPhone despite the lack of a Flash Player for the platform. This tool was essentially a cross-compiler, which compiled Flash code to iPhone compatible binaries, thus bypassing Apple’s restriction.

Since then Apple has changed the terms for developing applications using their SDK (for their upcoming v4.0 update) which disallow such means of creating iPhone applications.

Adobe will no longer be investing time and effort into creating iPhone applications using their platform, and while the iPhone packager will ship with Flash CS5 it is no longer going to be actively maintained.

Adobe will instead be shifting focus to Android and other mobile platforms. For Android Adobe is considering releasing the same sort of native compilation tools as they did for iPhone in order to achieve better performance.

Adobe has been handing out private beta versions of AIR2 and Flash Player 10.1 for Android to prominent developers and the response has been quite positive, with most praising its performance. The iPhone packager though seemed to require quite some optimization before producing a well performing iPhone app.

If you have an Android phone, and are interested in testing Flash Player 10.1 and AIR 2 on Android, you can now sign up at the Adobe Labs website to receive updates for when the beta version is available publicly.