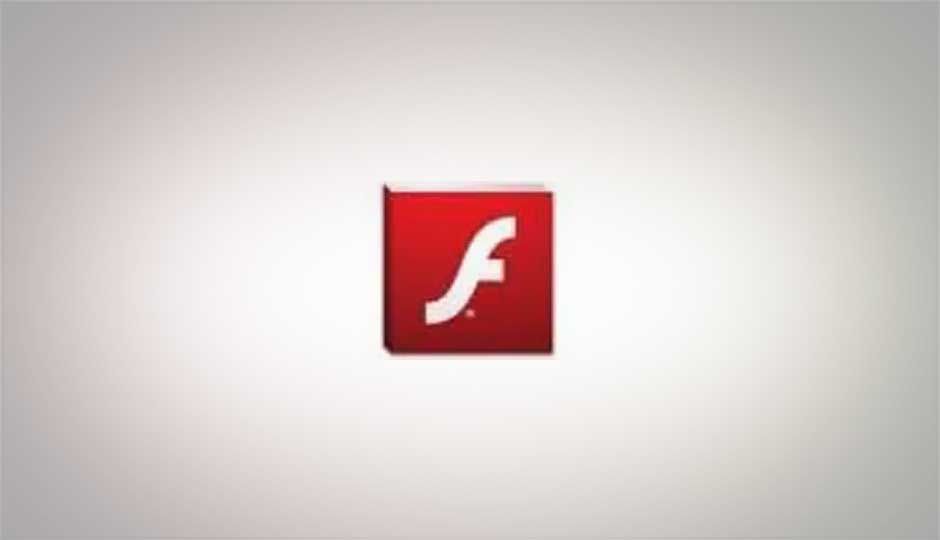 Adobe has released the beta versions of their upcoming major updates to the Flash and AIR runtimes.

The previous three releases of Flash Player have focused on small incremental improvements to the runtime that improved its performance on devices, however Flash Player finally opens the floodgate of features, bringing numerous big new technologies to Flash and AIR.

One of the most interesting and most touted new features of Flash Player 11 and by extension AIR 3, will be support for 3D rendered content. Their new Stage3D APIs (previously code-named “Molehill") will allow low-level control over the graphics hardware, thus allowing full-fledged 3D games to be developed using Flash. This feature will also be available on Flash Player for mobile devices, further expanding the scope of said 3D content.

Another less touted, but quite important feature is support for H.264 / AVC encoding in the Flash Player, allowing for high-quality video chatting applications built using Flash. The G.711 audio codec is now support, which means it can now interface with legacy phone systems without need for transcoding.

A number of performance enhancing features have also been added, including support for advising Garbage Collection, and a new native JSON parser that is compliant with the ECMAScript 5 specification. The Flash Player will now decode bitmaps asynchronously, thus improving the responsiveness of applications. Also added is a secure random number generator that can improve the security of Flash applications implementing cryptography. Flash Player also supports a new compression format for the SWF itself, which can result in as much as 40% reduction in the size of generated SWF files.

Another step forward for Flash isn’t a new feature, but the fact that Flash Player will now be offered in an official 64-bit version, and in fact a 64-bit version of Flash Player beta 1 is available for all platforms (Windows, Linux and Mac OSX).

A few of the features earlier demonstrated / mentioned for Flash Player 11 do not seem to have made it in this build. This includes support for gamepads, and other such controllers, which would have gone well with the 3D support, and support for threading in Flash applications, using a concept similar for WebWorkers.

While it is already possible to target Flash Player 11, using current tools and software by Adobe, the Adobe AIR 3 SDK is currently not being made available. One of the features it will supposedly bring is the ability to bundle the runtime in an Adobe AIR application, however that is a feature that we won’t see in action till the SDK releases.