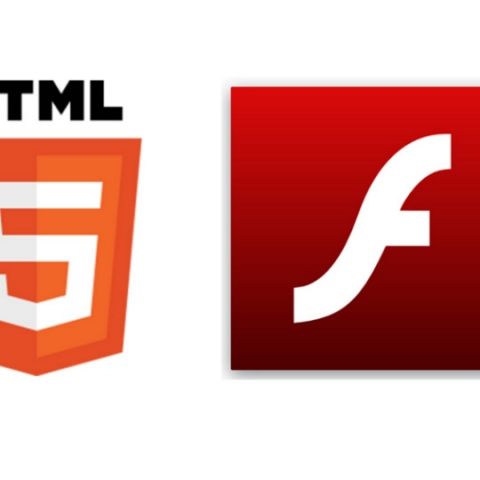 Adobe has announced that that Flash Professional CC, the tool used to create Flash animations, has been rebranded as Adobe Animate CC and said that it is focusing efforts on HTML5. However, the company has stated that they will continue to support Flash. The company announced that they were working together with Facebook to to ensure gaming content on the social networking site continues to work reliably and securely. Facebook will also report security information to Adobe in order to improve the platform.

In its official blog, Adobe stated, “Today, open standards like HTML5 have matured and provide many of the capabilities that Flash ushered in. Our customers have clearly communicated that they would like our creative applications to evolve to support multiple standards and we are committed to doing that.” It also said, “While standards like HTML5 will be the web platform of the future across all devices, Flash continues to be used in key categories like web gaming and premium video, where new standards have yet to fully mature.”

The popularity of Adobe Flash as a platform has been on the vane for quite a while. Most mobile operating systems like iOS, do not support the Flash at all. Back in 2011, the company halted the development of the Flash plugin for mobile and instead, focused on Flash as a platform to create native mobile apps. At the start of 2015, YouTube announced that it was shifting to HTML5 from Flash as its playback standard. The company said that the change was inevitable and necessary in order to accommodate the devices which support HTML5. A few months later, a hack into spyware company called Hacking Team revealed a security flaw in Adobe Flash which allowed hackers access to PCs. The vulnerability allowed hackers to execute code on another PC through a website. In September, Google confirmed that Chrome will block all Flash based advertisements by default. When a user visits a website with advertisements based on Flash, the browser will pause them. The company said that Flash content increases page load times, and consumes more battery power on a device.