Adobe changing its strategy for Flash on mobile platforms (Updated)

There are reports that Adobe is looking to change its Mobile strategy by stopping development of the Flash Plugin for mobile , and instead focusing on Flash as a platform to create native mobile applications. 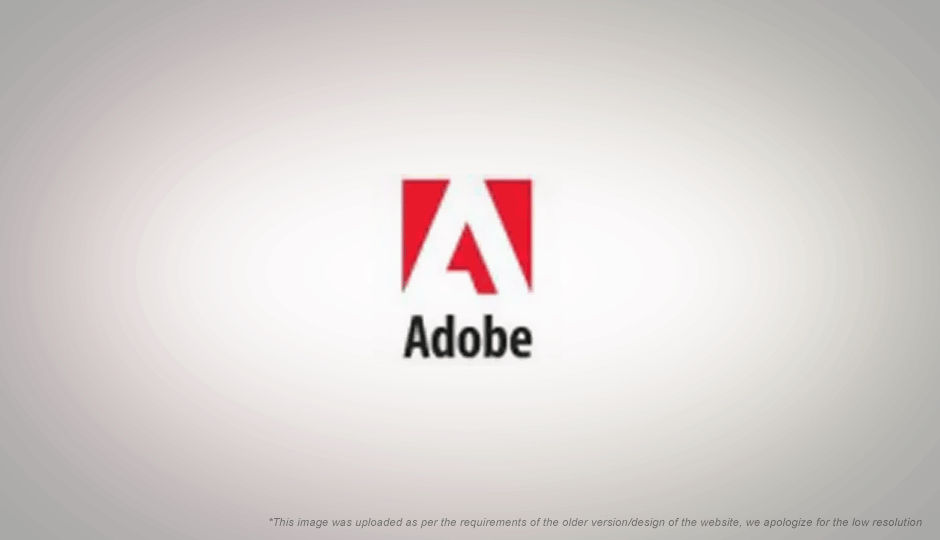 Adobe changing its strategy for Flash on mobile platforms (Updated)

There are reports that Adobe is looking to change its Mobile strategy by stopping development of the Flash Plugin for mobile , and instead focusing on Flash as a platform to create native mobile applications.

What this means is, that while Adobe will no longer be creating a Flash runtime for mobiles that allows displaying Flash content in mobile browsers, they will be spending more effort developing tools / technologies to make it easy to create Flash content that is packaged as apps for mobiles. On the desktop side nothing changes.

Adobe has been expending a lot of effort recently in enabling Flash developers to reach more platforms. Earlier this meant trying to get the Flash Player supported on all major operating systems; of course this was never meant to be, as Apple at least would never really allow a Flash Player for iOS. So Adobe instead made it possible to compile Flash applications as native iPhone applications instead.

Where does this leave the Mobile Flash Player for browsers though? With the iOS a major platform, with a major share not running Flash Player, Adobe could never hope for a major 99% share of the mobile market as it managed for the desktop. This also means that few developers will really consider Flash in websites a viable way to reach a mobile audience.

More recently Adobe has made it easier to package Flash applications as native platform-specific apps for Android and BlackBerry in addition to iOS. So for mobile applications at least, Adobe Flash can be a viable platform. Add to this the possibility to create native extensions, and developers need not wait for Adobe to embrace platform-specific features, but instead can roll out their own extensions, and rival apps developed using the native SDKs in functionality.

Additionally, with Adobe's acquisition of Nitobi, and their PhoneGap technology - which allows creating HTML5 applications packaged as native applications on all major mobile platforms - they will also be increasing investment on their HTML5 tools, both new (EDGE, MUSE) and old (Dreamweaver).

Perhaps this would also be a good time for Adobe to reconsider the Adobe AIR platform's availability on Linux. Adobe stopped publishing the AIR runtime for Linux since AIR 2.7 . With their intent to make AIR an even more important tool for cross-platform application development using Flash, it would be wise to unblock one of the important desktop platforms.

We await further comments from Adobe.

UPDATE: Adobe has now confirmed this on their official blog, through a post by Danny Winokur, Vice President & General Manager, Interactive Development at Adobe:

"Our future work with Flash on mobile devices will be focused on enabling Flash developers to package native apps with Adobe AIR for all the major app stores.  We will no longer continue to develop Flash Player in the browser to work with new mobile device configurations (chipset, browser, OS version, etc.) following the upcoming release of Flash Player 11.1 for Android and BlackBerry PlayBook.  We will of course continue to provide critical bug fixes and security updates for existing device configurations.  We will also allow our source code licensees to continue working on and release their own implementations."