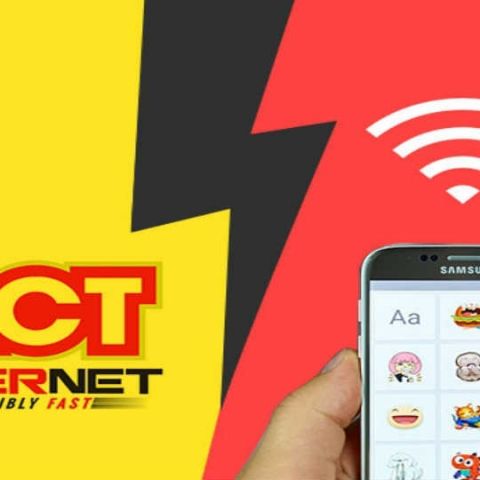 Reliance Jio is working towards the commercial rollout of its JioGigaFiber broadband service. The company is expected to introduce internet plans that are cheaper than the competition and it seems that before the service is launched, rival internet providers want to sweeten the deal for customers so that they might not jump the wagon anytime soon. ACT Fibernet is one such internet provider, which has announced a slew of new offers for existing and new customers. The Internet Service Provider (ISP) is offering a free Amazon Fire TV stick to its customers, along with discounts, extended free internet usage, free additional data, and a free Wi-Fi router.

TelecomTalk first spotted the new offers and we confirmed the same on the company’s website. We are detailing only the free Amazon Fire TV stick offer here and for other benefits, you can check the ACT Fibernet website here. These benefits are available only in some select regions where the ISP operates and on select plans. Those who reside in Bengaluru and are opting for the company’s internet services can receive an Amazon Fire TV Stick for free by subscribing to ACT Storm, ACT GIGA, ACT Lightning or ACT Incredible plans for a period of either six or 12 months. For availing the same offer in Chennai, one needs to opt for a six or a 12-month subscription of ACT Blast Promo, ACT Thunder, ACT Storm, ACT Incredible, ACT Lightning or ACT GIGA plans.

Similarly, people living in Delhi will get a free Fire TV Stick as well, but only two plans are eligible under this offer, ACT Platinum Promo and ACT Diamond. Again, one will need to subscribe to any one of the two plans for either six or 12 months to get the media streaming device for free. Those in Hyderabad can avail the same benefit under A-Max 1299, ACT GIGA, A-Max 1050, and Incredible 1999 plans. Additionally, they need to opt for any one of the mentioned plans for 1, 6, 12 or 24 months to avail the benefit.

Another offer to note is the ‘Refer a Friend’ program that is being run by the internet provider. One can avail varying benefits based on the location they live in. For example, Delhi residents can refer someone to install ACT Fibernet connection to avail a 25 percent discount on their next bill. Similarly, consumers in Hyderabad will receive Rs 250 Paytm cashback when they refer a friend for the service.