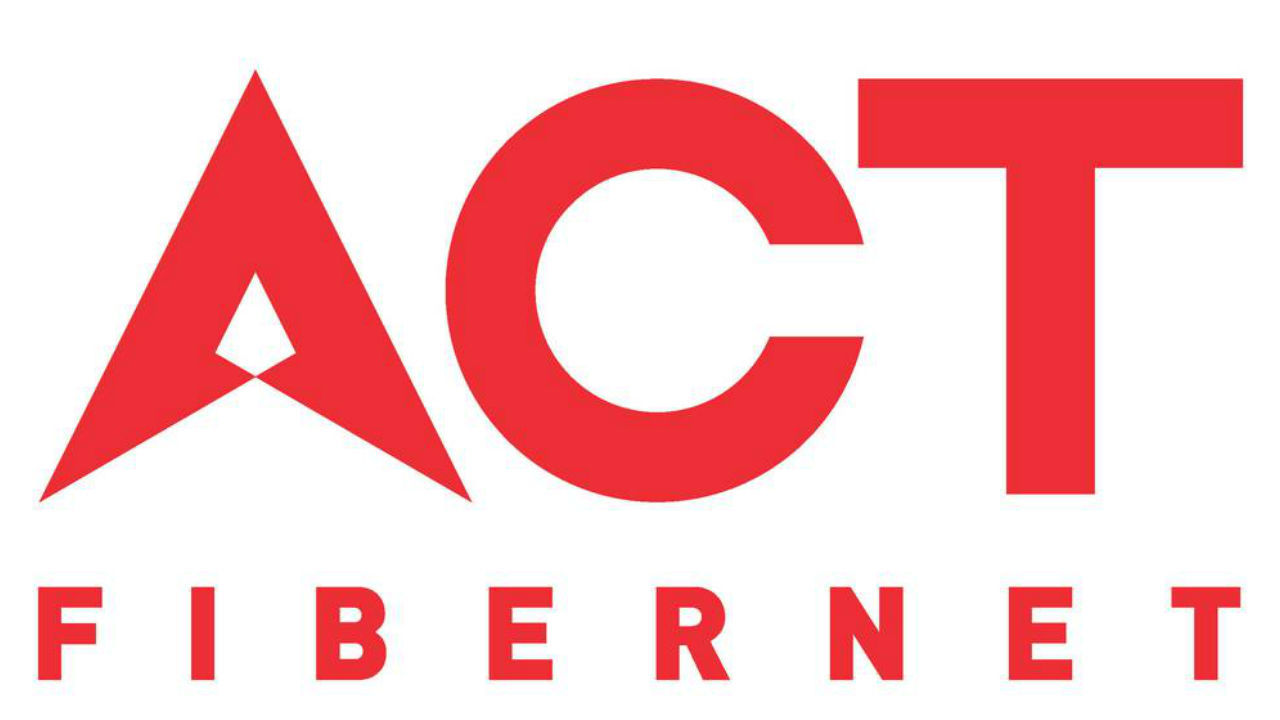 The upgraded data and higher speed are available to existing and new customers.

The price of the ACT Fibernet plans remains the same.

If you are an ACT broadband customer, then there is good news for you. ACT has upgraded the speed and data of some of its plans in Delhi. Under the existing plans, the ACT Platinum Promo plan has been upgraded to 150 Mbps speed with 1000 GB FUP and ACT Diamond plan has been upgraded to 300 Mbps Speeds with 1500 GB FUP. The price of the plans remains the same. The ACT Platinum Promo plan is priced at Rs 1049 whereas the ACT Diamond plan is priced at Rs 1349. Let’s break down the changes to these 2 plans.

Starting with the ACT Platinum Promo plan, the price of the plan is the same for new and existing customers - Rs 1049. The data cap is still the same at 1000GB after which the speed drops to 1Mbps. During the FUP usage, however, speed for customers has been increased from 150 Mbps to 200 Mbps.

Moving over to the ACT Diaomind plan, the speed for users has increased from 150 Mbps to 300 Mbps and the data cap has also increased from 1250GB to 1500GB. The price of the plan is still the same at Rs 1349. After the FUP is reached, the speed drops to 2 Mbps.

“As part of our brand promise of Feel the advantage we believe in bringing the best experiences to our customers and as a step to further enhance our customer experience, we have upgraded plans with higher speeds / increased FUP limits. In these times where customers are connected to the internet from their home, our high-speed plans will enable superior internet experience, especially around work from home, streaming, gaming and e-learning”.