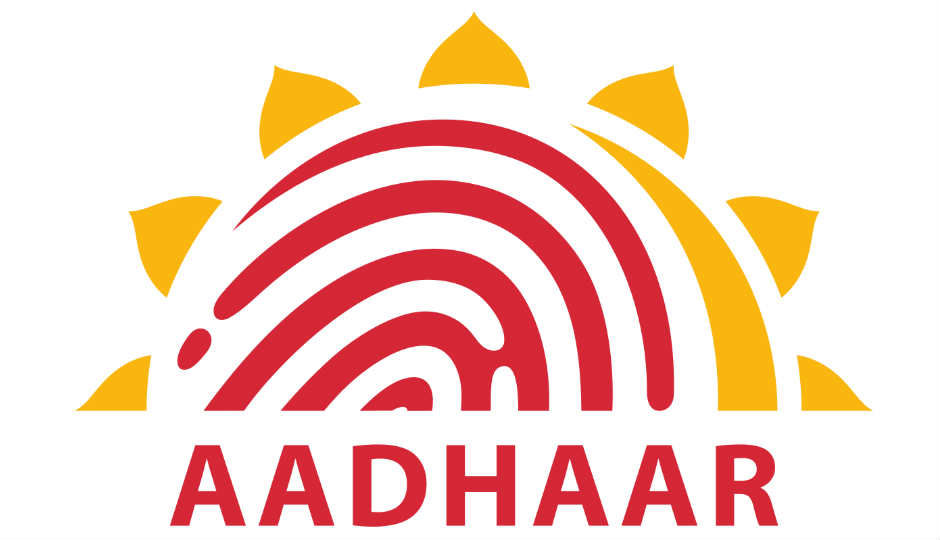 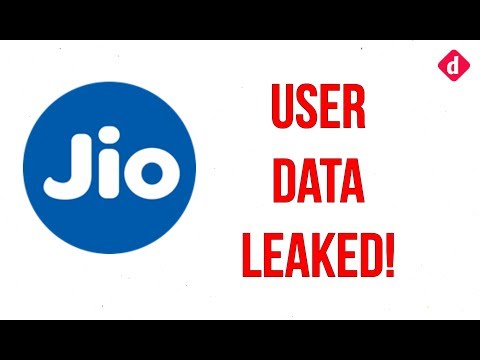 About 210 websites of the Central and State government departments were displaying personal details and Aadhaar numbers of beneficiaries. The Parliament was informed of the same on Wednesday. Minister of State for Electronics and IT, PP Chaudhary said in a written reply in the Lok Sabha, “UIDAI (The Unique Identification Authority of India) has taken note of the same and is regularly monitoring the status to get the Aadhaar data removed from the said websites. It was found that around 210 websites of Central Government, State Government Departments including educational institutes were displaying the list of beneficiaries along with their name, address and other details and Aadhaar numbers for information of general public.”

He also goes on to say that there has been no leakage of Aadhaar data from the UIDAI. According to PTI, “Chaudhary said that private players have not acquired any Aadhaar data including biometrics from the UIDAI, and sharing of Aadhaar information is done only with authorised agencies through secure applications after following well-established procedures and protocols.”

More than a billion people today have Aadhaar numbers. The breach or leak of Aadhaar details can be catastrophic in the right hands. Right to privacy is being debated in the Supreme Court as we speak of this leak. The petitioners say data like iris scans and fingerprints taken by the state violates citizens' privacy. An eight-judge bench in 1954 and six-judge bench in 1962 had both ruled that there is no right to privacy. But in those days, sensitive data like Iris scans and fingerprints was not being collected by the government. Whether such information being collected by the government is a breach of privacy will be determined on the basis of the verdict which decides whether privacy is a fundamental right or not. This Aadhar leak will definitely not help the government's case.

With Aadhaar being linked to users PAN cards, bank accounts and more, it’s easy for a hacker who gets his hands on all this data to exploit it. The question isn’t what will happen when this data is leaked. The question is, when will this data leak. Well, that time has come.