70 percent of Indian YouTube users below age of 35: Google 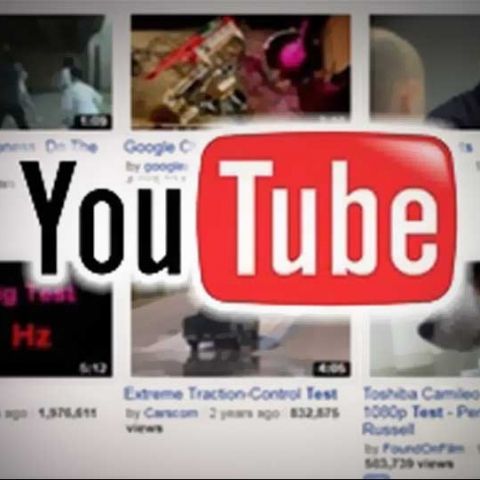 According to an online survey conducted by Google, about two-thirds of the YouTube viewers in India are below the age of 35 years, while 72 percent have a college degree or higher. Moreover, one-third of viewers in the country access videos on their mobile phones and spend more than 48 hours a month on YouTube, matching the global trajectory, says the survey.

Google's survey was conducted on more than 2,000 Indian YouTube viewers. With the survey, Google has also coined a new section of viewers called 'Generation C', which is a young and tech-savvy group of people, who are connected with the latest in content and culture. According to Danielle Tiedt, VP Marketing, YouTube, the Generation C thrives on 4Cs–creation, curation, community and connection.

The Generation C is deeply engaged with the online videos, spends hours of watching, creating and uploading. “Generation C switches between devices 27 times a day, and Indian users watch nearly 30 per cent of their YouTube videos on mobile. Smartphone owners spend one quarter of their YouTube time on mobile, while tablet owners spend about 20 percent,” says Google in its study.

Google hopes smartphone penetration will increase in the country, which would allow the advertisers to directly reach out to the Gen C.

Google's insights into India's users on YouTube clearly shows the growing popularity of the social video networking site in the country. The credit for YouTube's growth should be also given to the localised offerings by the search engine giant.

Over the months, we've seen Google adding more local flavours to its YouTube. Last year, Google updated its TV Shows page for the Indian viewers, adding more than 19,000 full episodes of as many as 300 programmes in six different languages, including Hindi, Tamil, Telugu, Bengali, Gujarati and Punjabi.