64-bit Flash "Square" released; Time to get a 64-bit browser 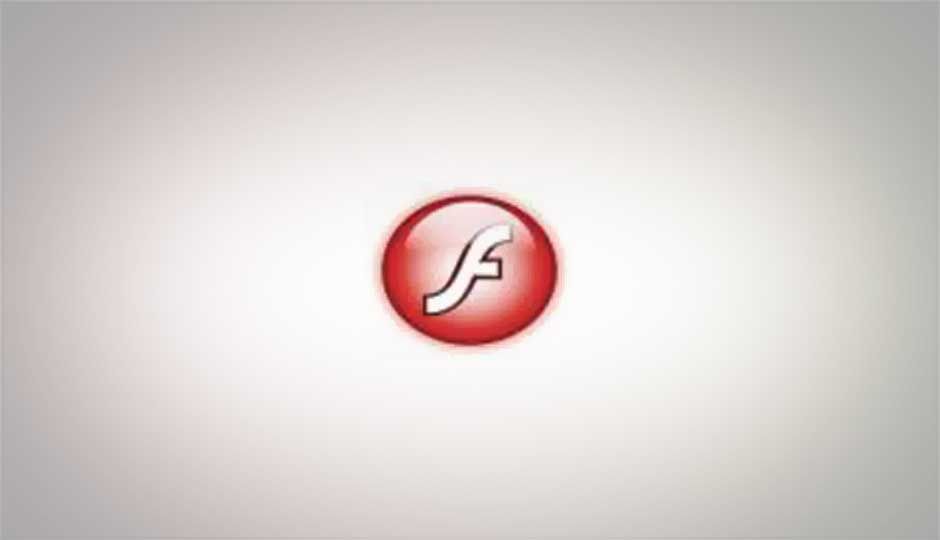 64-bit Flash "Square" released; Time to get a 64-bit browser

Adobe has finally released an up-to-date 64-bit version of Flash for all three platforms (Windows, MacOS, and Linux). Quite unusually, the Linux version of Flash player was the first to be available in a 64-bit version. 64-bit has taken off on Linux much more than Windows due to its open nature and the availability of all its source code, so the likely scenario is that if you are running a 64-bit Linux distro, all your applications will be 64-bit, including the browser. Recently Adobe removed the 64-bit versions from labs, probably to prepare for this.

There are many arguments for and against having a 64-bit version of any application. While advantages in applications such as Adobe Photoshop and Premiere Pro are clear, and significant, when it comes to something as paltry yet essential as a browser, things might get a little fuzzier. What is clear though is that browsers are increasable becoming demanding applications, not because of any fault of the browser vendors, but for the simple fact that websites are becoming more demanding. It is no longer difficult to imagine a web application which makes heavy use of mathematical operations (games and image editing), and browsers could easily take up more than 3 / 4 GB of RAM if you have multiple such applications running.

With the new 64-bit plugin by Adobe get ready to usher in the era of 64-bit browsing. The plugin primarily aliased as Flash Player "Square", has a version 10.2.

Along with the native 64-bit support on Windows, Linux and Mac OS, this new release will also take advantage of GPU-accelerated rendering. Adobe says this version will have enhanced support for IE9's hardware acceleration to produce improved graphics performance and seamless composition. As we know, the current beta builds of Firefox are also able to use hardware resources for graphics rendering, so in the future we hope to see the same advantages in Firefox too, although this was not mentioned.

Users are welcome to test the preview 1 of 64-bit Flash Player Square, with a warning from Adobe, that until the final version releases, the test builds will be prone to crashes, although if you are using Firefox or Chrome, you needn’t worry thanks to their out  of process plugin technologies. Also, the users have to update the versions manually as the development progresses and newer builds come, as it will not be automatically updated, and preview users will have to uninstall their beta build before installing the final version.

By Soumya Deb and Kshitij Sobti