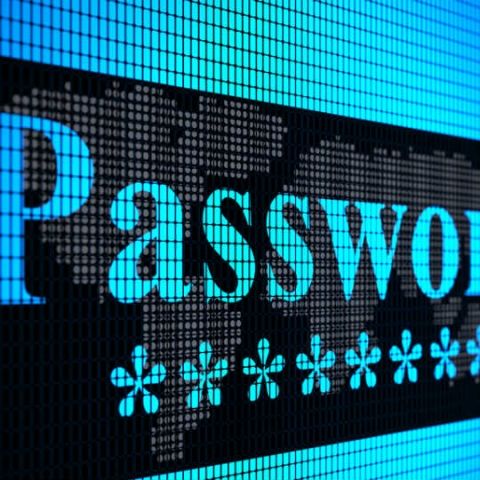 Almost 50 lakh usernames and passwords of Gmail users have been leaked to a Russian forum, although Google has denied any breach in its servers. The Russian forum admins have now removed all the mentioned passwords and have only left the usernames on the page in question.

While speaking to The Next Web, a Google spokesperson said that the company had no evidence to believe that its servers had been breached to procure the user information and if it did, it would have informed users immediately.

The leaked usernames themselves seem to point towards primarily English, Russian and Spanish account holders and, according to The Next Web, seem to have been accumulated over some time.

You can check whether your account details have been leaked by going to this site but only if you’re sure you want to give your email address to a site that appears a bit patchy.