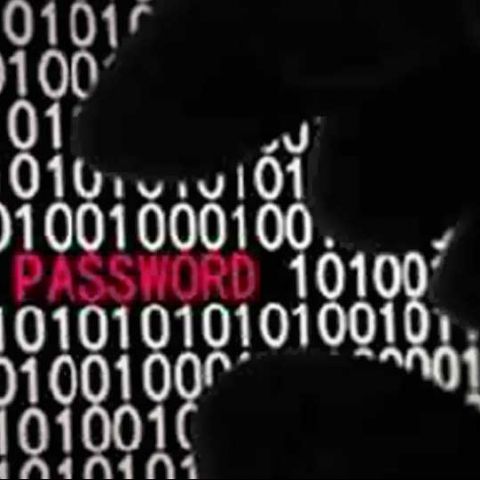 The government last week revealed that as many as 294 websites of various government departments and ministries were attacked by hackers during the period between January-October 2012. The numbers are however lesser than 308 sites hacked last year (till October). A total number of 201 and 303 government sites were hacked till October in 2009 and 2010 respectively. The revelation was made by Minister of State for Communications and IT Milind Deora in a written reply in the Rajya Sabha.

The minister further revealed that a number of government websites suffered Distributed Denial of Service (DDoS) attacks by varoius hacker groups during May-June this year. According to Deora, the government is taking various measures to ramp up cyber security in the country.

"Various proactive and reactive steps have been taken by government to minimise the damage caused by these cyber attacks. These steps include strengthening security of the network infrastructure in the government, immediate actions to recover from the damage caused due to cyber attacks, maintaining disaster recovery sites for continuing business operations etc," he said.

Deora pointed out that the government has set up a national watch and warning system in the form CERT-In, legal framework in the form of IT Act, 2000 to deal with issues concerning cyber security. The government is also working to provide training for system/network administrators, law enforcement and judicial officials.

"A 'Crisis Management Plan for countering cyber attacks and cyber terrorism' is under implementation by all ministries/departments of Central Government, state government and all their organisations and critical sectors," Deora said.

He further revealed that the ministry has allocated an annual outlay (2012-13) of Rs. 45.2 crore for cyber security in the budget of Department of Electronics and Information Technology.

The government figures on number of its sites hacked comes shortly after hackers group Anonymous defaced website of Union minister Kapil Sibal. Earlier, Anonymous hacked various sites including those of MTNL and government bodies during its campaign against web censorship. Recently, managed to breach and deface a number of seven high-profile websites belonging to Indian government and law enforcement agencies. Read more about the incident here.

Do you think the government is doing enough to improve the cyber security in the country? Let us know in the comments section below: