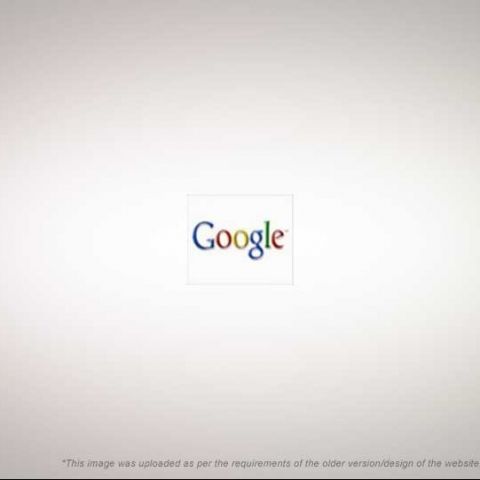 One thing which can really make you survive in the tech world is innovation. Google had realized this at an early stage and has always tried to innovate. This is the company which gave us a revolutionary search engine; a 1 GB storage E-mail inbox, when 100 MB was considered enough, for free and also interesting products such as Google Maps with Street View. But they are still not satisfied and plan to bring these services at a lightning fast speed to our homes. Google is experimenting with ultra-fast fiber network internet.

Fiber optic communication has never been exploited to its full potential and has failed in reaching out to the masses . Google plans to change this by testing high-speed broadband networks in a small number of trial locations across the United States. Fiber optic communication is the method of transferring data from one place to another by sending pulses of light through an optical fiber. Google plans to revolutionize internet speeds forever by introducing connection speed of a mind boggling 1Gb/sec for as many as 500,000 people. That makes it about 20 times faster than the highest internet speed provided by AT&T or Verizon in USA. That is also about a 1000 times faster than the average speed we see in Indian broadband connections. Google says that this will have three main uses: To encourage the development of bandwidth-intensive applications whose development had been somewhat restricted before, to explore new ways of deploying fiber networks and provide an “open access” network which gives the user a choice to have multiple service providers. If this experiment becomes a success, Google can redefine what internet speed is all about.
Although, this looks quite promising, this can take up some time to come into practice. Laying an infrastructure for fiber optics is a cumbersome and time consuming process. Also, the estimated cost of the project has been put between $500 million and $1 billion. Google’s lack of experience in this field may also prove to be a hindrance. This will not be a smooth ride for Google and as one industry expert says “If it was easy, everyone would have done it.”
This may take even longer to impact India and the pathetic broadband speed we get here. But when it does, it will surely be very big. Imagine downloading 200 of your favorite songs from iTunes in just about 8 seconds. The prospects are obviously exciting but we will have to wait and see how this shapes up.