100 million Google+ users, but how many are active?

Google+ has more than 100 million users worldwide and continues to see strong user growth. But unfortunately, the social networking website hasn't gained enough momentum, in terms of user engagement and that the growth has been mainly driven by Google for 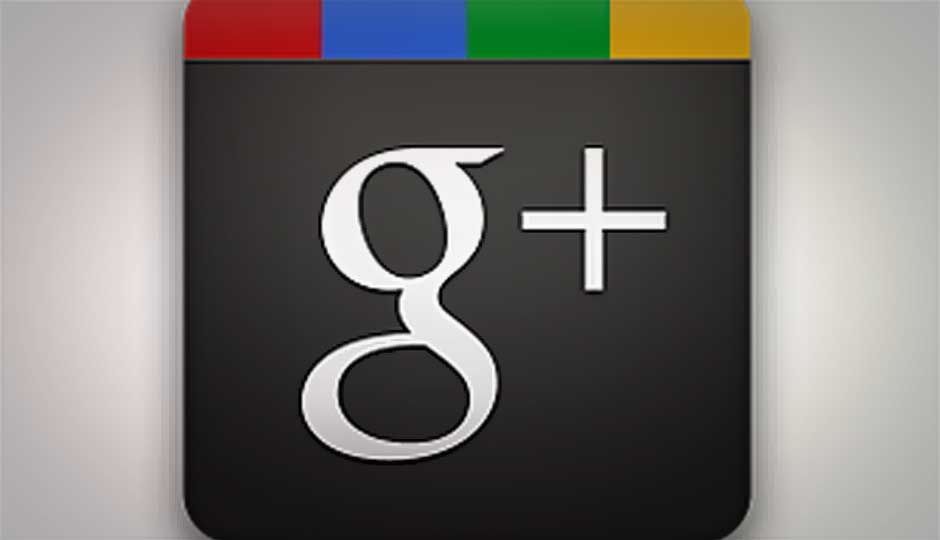 100 million Google+ users, but how many are active?

Google has been making all-out efforts to promote its social networking website, Google . It has already merged its search with Google plus, rolled out quite a few updates to the website and even phased out various products. Google has more than 100 million users worldwide and continues to see strong user growth. But unfortunately, the social networking website hasn't gained enough momentum, in terms of user engagement and that the growth has been mainly driven by Google forcing membership on users of its other products.

A new report by Business metrics firm RJMetrics says the average post has less than 1, less than one comment and is re-shared less than once on Google – indicating the social networking does not see much of action.

RJMetrics' report further reveals that an average Google user posts once every 12 days, whilst 30 percent of all user make on post never make second. And even after a user has posted five times, there's still a 15 percent chance the user will never post again. Visitors are spending average three minutes a month on Google , as compared to average 405 minutes per month on Facebook, adds the report.

“From what we can see from the outside looking in, Google Plus has a long way to go before it becomes a real threat to the social networking landscape. While user growth is strong, it is unclear how much of that is driven by tie-ins with other Google products,” says the report.

“At the end of the day, Google Plus simply does not show the same level of ravenous user adoption and engagement that we've seen in other social networks such as Pinterest and Twitter.”

The new report shows Google isn't making the grade, even after Google's massive marketing campaigns and other related efforts. Also, it is unlikely that users will start using a new social network extensively, when most of the comments/likes, sharing are still happening on Facebook.

That being said, Facebook did manage to take away Orkut users when it arrived in India. But then Facebook offered a completely new experience, being more dynamic and entertaining. Google , however, hasn't provided anything “new” in that sense.

Do you also think Google is boring? Let us know in the comments section below: