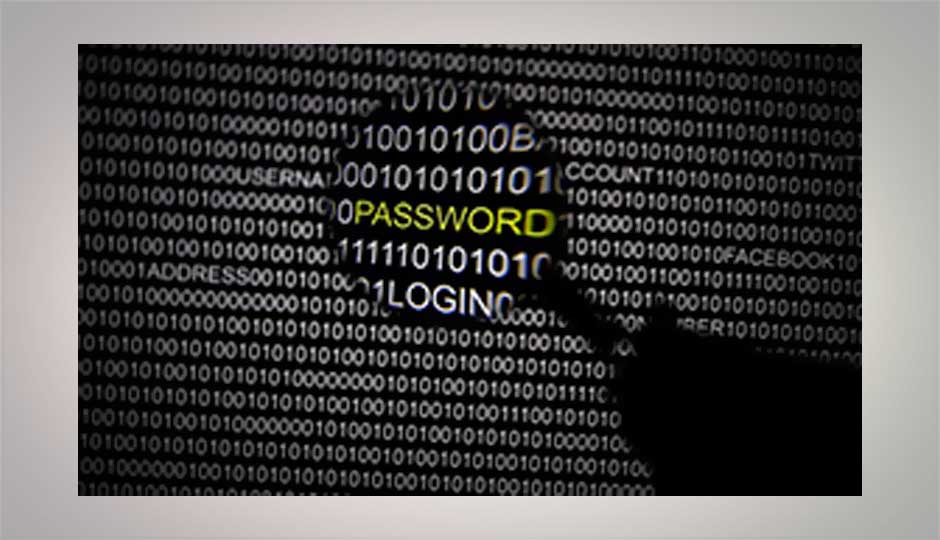 Cyber security firm, Hold Security LLC, has found personal data of more than 105 million records stolen from almost 360 million accounts and 1.25 billion email addresses. All of this stolen data has been put up for sale on the online black market by hackers. It is reportedly the biggest data breach in cyber history.

The firm has accumulated the data over the past three weeks and tracked over 300 million abused credentials (which were not disclosed publicly). Hold Security says that the email addresses included the ones from internet giants like Google, Microsoft and Yahoo, as well as many non-profit organizations and almost all Fortune 500 companies.

"But this month we exceeded all expectations. In the first three weeks of February we identified nearly 360 million stolen and abused credentials and 1.25 billion records containing only email addresses. These mind boggling numbers are not meant to scare you and they are a product of multiple breaches which we are independently investigating. This is a call to action," Hold Security added.

A few months earlier, details of 2.9 million user data was stolen in a cyber attack on Adobe, including names, addresses, credit/debit card details etc. Apart from the Adobe cyber attack, 2 million passwords from social media sites including Twitter, Facebook, Yahoo and Google were hacked and posted online last month. Photo sharing snapchat was also hacked recently and more than 4.6 million of its user data was stolen and published online.