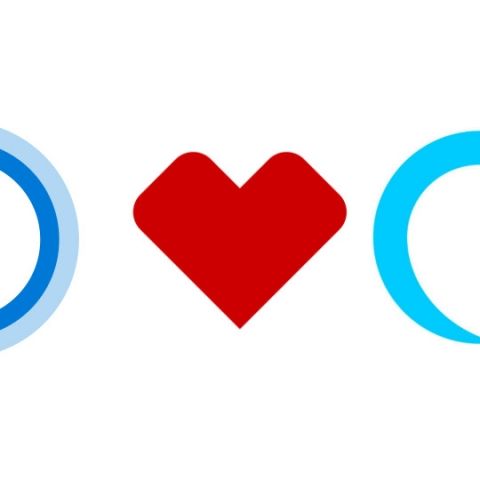 Windows users now have the ability to shop on Amazon using Alexa and Echo users have the ability to send email and do other task that Cortana is capable of. This Alexa-Cortana crossover was first announced at Microsoft Build and the feature is now available to the public. Sadly, this is limited to customers in the US for now and there is no information as to when it will roll-out globally.

In case you were wondering, here’s how it works – if you need to use Cortana on an Echo speaker, you need to say “Alexa, open Cortana” and then speak your command. You can do multiple commands without the need to say “Open Cortana” every time. How this will work in practice is something we will see when the service launches in India. For Windows 10, all you need to do is say “Hey Cortana, open Alexa” and then give Alexa commands.

Support for this crossover is limited to Windows 10 devices and Alexa enabled speakers. Support for iOS and Android will come soon. For all those of you that have your hands on the service, know that it is still in preview and all functions may not work as intended.