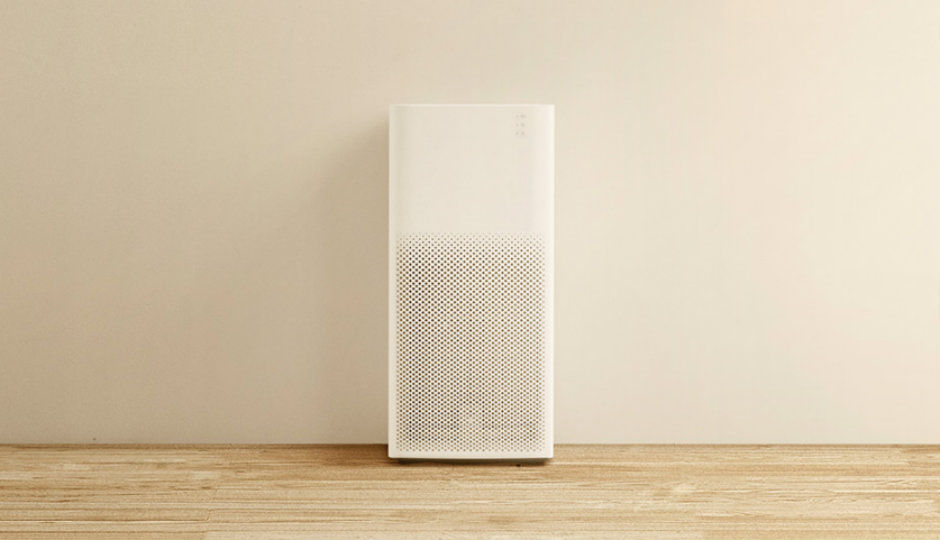 Xiaomi is set to launch its first Mi Ecosystem in India, the Mi Air Purifier 2. The company has sent out media invites for an event on September 21. Xiaomi’s India Head, Manu Jain, also hinted at the launch by posting a tweet stating, “every breath of fresh air is equally important!” As per his tweet, the event will be streamed live.

The Mi Air Purifier 2 is already available in China, where it is priced at CNY 699, which is roughly Rs. 7,000. The company claims that the device offers a Clean Air Delivery Rate (CADR) of 388 cubic meters per hour. The purifier also comes with an app for Android and iOS that lets users control the device with their smartphone. The Xiaomi’s Mi Ecosystem also consists of other products such as a smart rice cooker, but it is not known when the company plans to launch those products in India.

Late last month, Xiaomi unveiled a robotic vacuum cleaner called the Mi Robot Vacuum. The robot features a Laser Distance Sensor (LDS) that is developed in-house and is able to scan its surroundings in 360 degrees. It also uses a Simultaneous Localization and Mapping (SLAM) algorithm to map out a house and plan the best cleaning path.